Welcome to the place where most of the great Loire chateaux are congregated, stretching over a hundred or so kilometres in the Loire Valley! Amboise, Azay-le-Rideau, Chenonceau, Chinon, Le Clos Lucé, Langeais, Loches, Villandry... all castles which are inextricably linked to French royalty. Nearly fifty Loire Valley chateaux are open to the public for much of the year. The lively, entertaining and cultural visits are suitable for everyone, offering the same care and attention.

The Loire Valley chateaux in Touraine

To say that the castles in Touraine are part of the landscape would be an understatement! Whether they are illustrious french chateaux or less well-known manor houses, their silhouettes are always omnipresent. Why are so many of them concentrated in this part of France, around the city of Tours?

Those heritage sites are the legacy of the French kings who adored the Loire Valley.

Alongside the medieval fortresses (Chinon, Loches) then the royal estates (Amboise), a large number of castles were built by leading figures of the realm (Azay-le-Rideau, Chenonceau, Villandry) and court nobility.

Initially built for defensive purposes in the troubled times of the Middle Ages (Langeais, Le Rivau, Ussé), the Loire chateaux gradually opened outwards during the French Renaissance (15th century), abandoning their austere ramparts and drawbridges to make way for a style particularly inspired by Italian culture. It was at this time that the tradition of gardens, considered as ‘outdoor salons’, came into being in the Loire Valley. 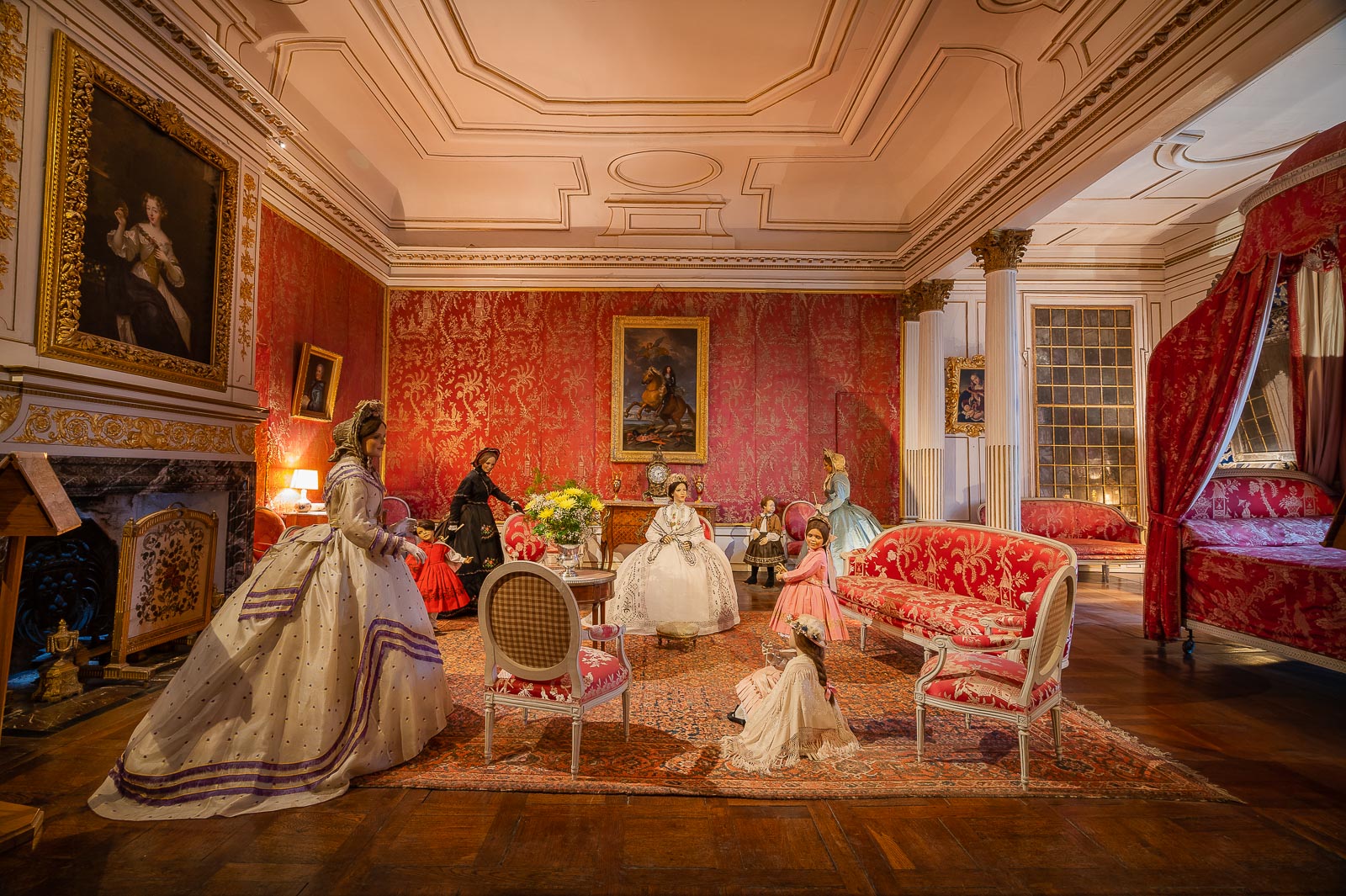 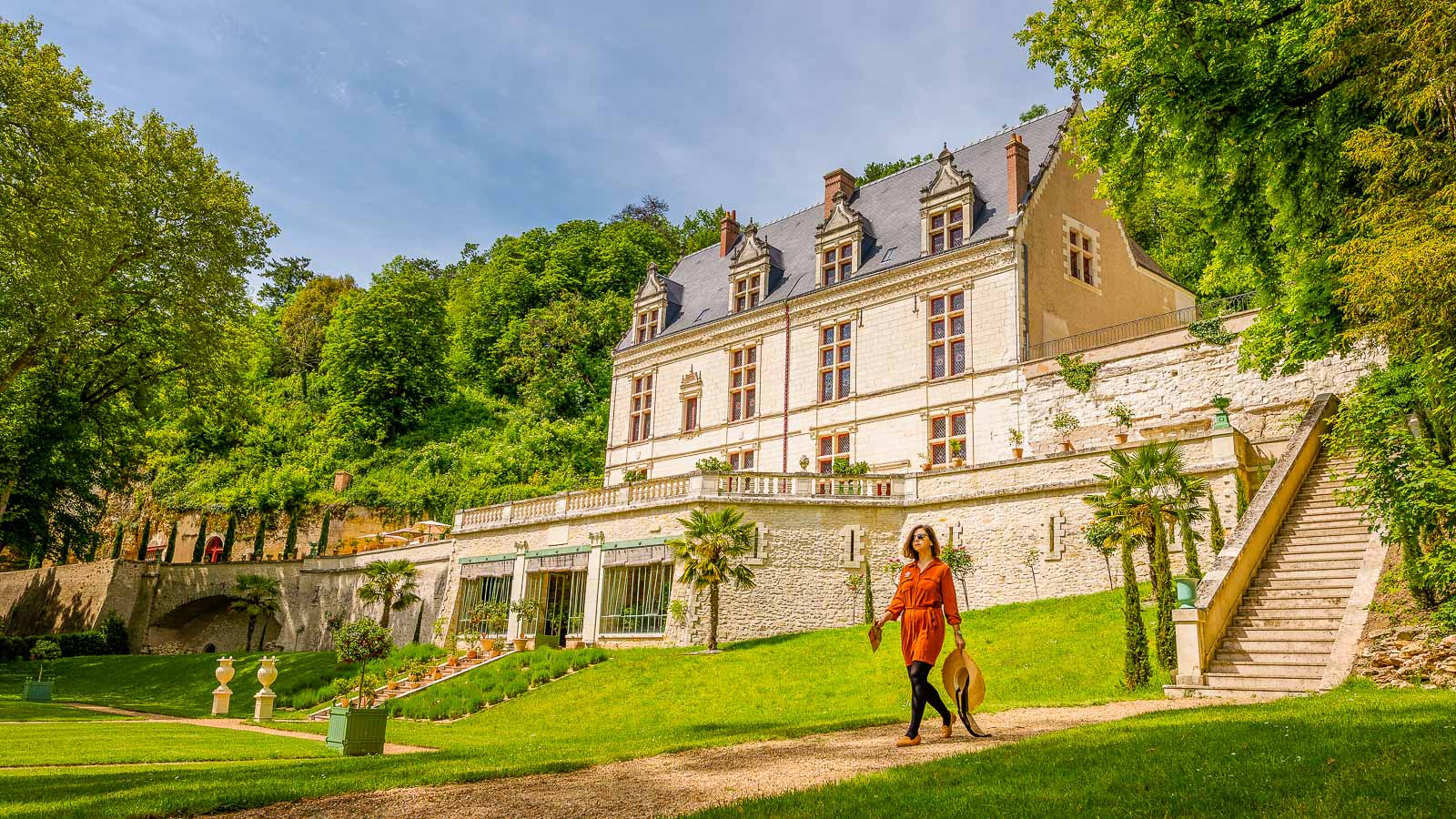 The Renaissance architecture of Château Gaillard

The myriad personalities of the Loire Valley Chateaux

Today, each one tells its own unique story, which is part of the French history: the sumptuous feasts of the royal court at Amboise, the legendary meeting between Joan of Arc and the French Dauphin at Chinon, the multi-talented genius Leonardo da Vinci at Clos Lucé, the epic marriage of a Windsor at the Domaine de Candé, the work of the great gardener Dom Pacello at the Royal estate of Château Gaillard, Rodin and Camille Claudel’s love affair at the Château de l’Islette… You’ll be spoilt for choice!

The revival is here to stay and Touraine’s heritage has its sights set firmly on the future. Almost everywhere, there are initiatives helping to improve the ways of discovering the Loire Valley castles and the visitor trails. The ‘Loire à Vélo’ cycle route also provides an opportunity to combine an active holiday in the French countryside with discovering this Unesco World Heritage Site, with essential steps like Chambord, Blois, Chaumont, Amboise, Tours, Villandry, Langeais, Azay-le-Rideau, Ussé, Chinon… 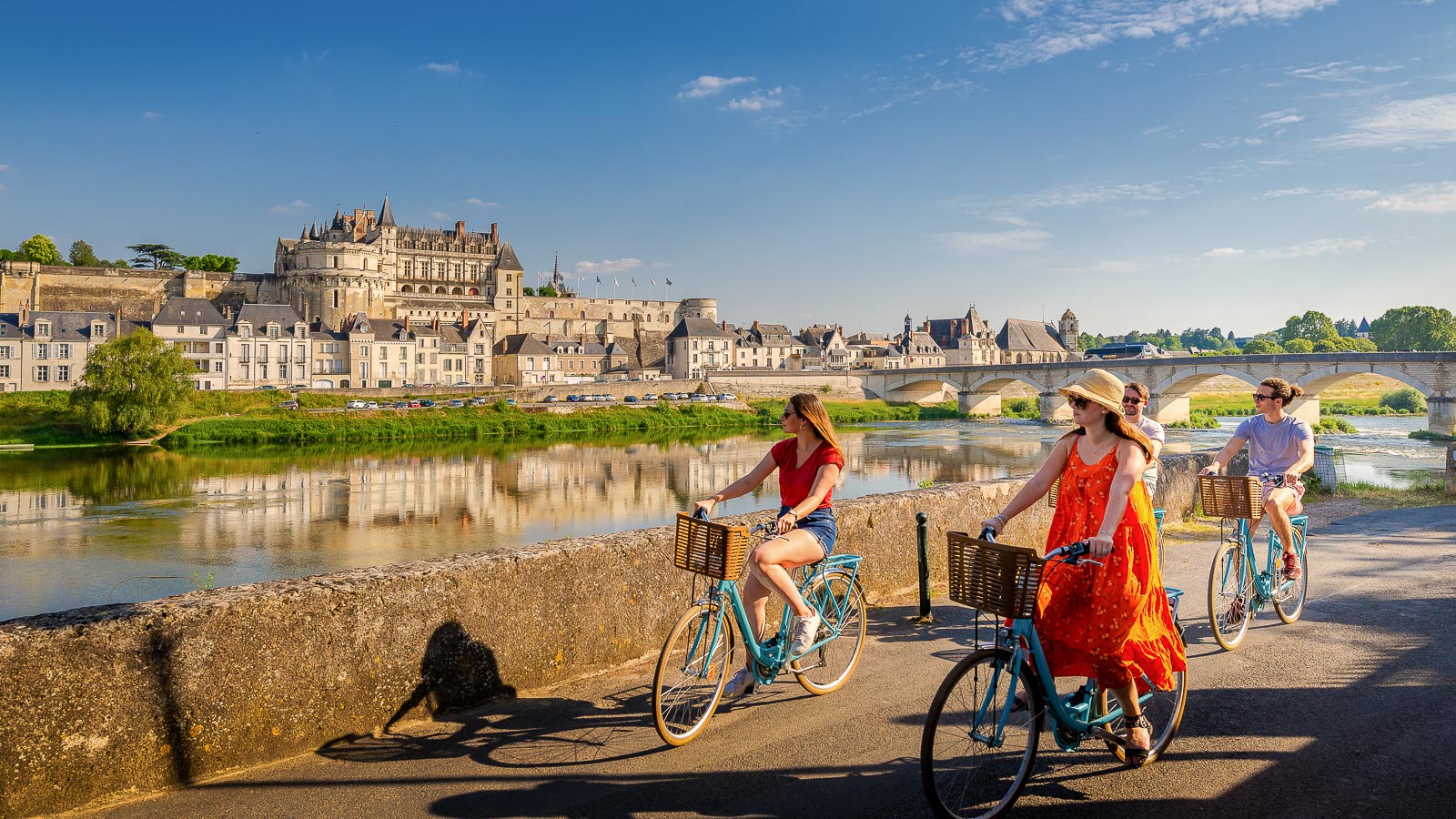 Even if summer is the ideal season for beautiful night shows or a wine tasting organized by winemakers in a castle courtyard, winter time has got surprises in store. In a few years’ time, The Touraine region has become the place to be in December thanks for “Christmas in the land of chateaux”. It is the occasion for 7 of our most famous castles to dedicate their monument to the magic of Christmas and celebrate the end of the year !

Map of the Loire Valley Chateaux

Christmas magic in the land of châteaux

Sounds and lights shows in the Loire valley chateaux

Which castle to visit in the Loire Valley in 2020?

This year, we’ll do the Loire à Vélo

As part of the COVID-19 Coronavirus epidemic, we inform you that the visiting sites are now closed and that the events are canceled or postponed. We will keep you informed of developments and invite you to contact the organizers concerned via the direct contact methods available on the pages of the website.
The Touraine Departmental Tourism Agency makes every effort with its partners to bring you the most up-to-date information possible in this exceptional situation.