Touraine boasts a refreshing collection of remarkable gardens and parks, with beautiful colour harmonies, linear designs and original species of trees. Be sure to visit our delicious markets and pick up some fruit and vegetables grown in the ‘Garden of France’.

The garden of France – right here!

The long tradition of parks and gardens in the Loire Valley was established during the Renaissance, and today Touraine still deserves to be referred to as “the garden of France”.

When the roar of their weapons was finally silenced, the fortresses evolved into vast countryside estates where gardens became genuine outdoor living rooms or salons. With the need for defences gone, the powerful and the wealthy found themselves vying with each other to create magnificent parks and gardens.

The gardens of the Château de Villandry are today the most prominent example of this know-how. The estate is famous the world over for its fascinating French formal gardens, with as its centre piece its superb ornamental kitchen garden where varieties follow on from each other with the seasons. There is also a water garden, a sun garden and a medicinal herb garden. And… almost 90 species of birds, as Villandry is one of “LPO Refuges” (LPO = Bird Protection League).

A journey through the garden of France 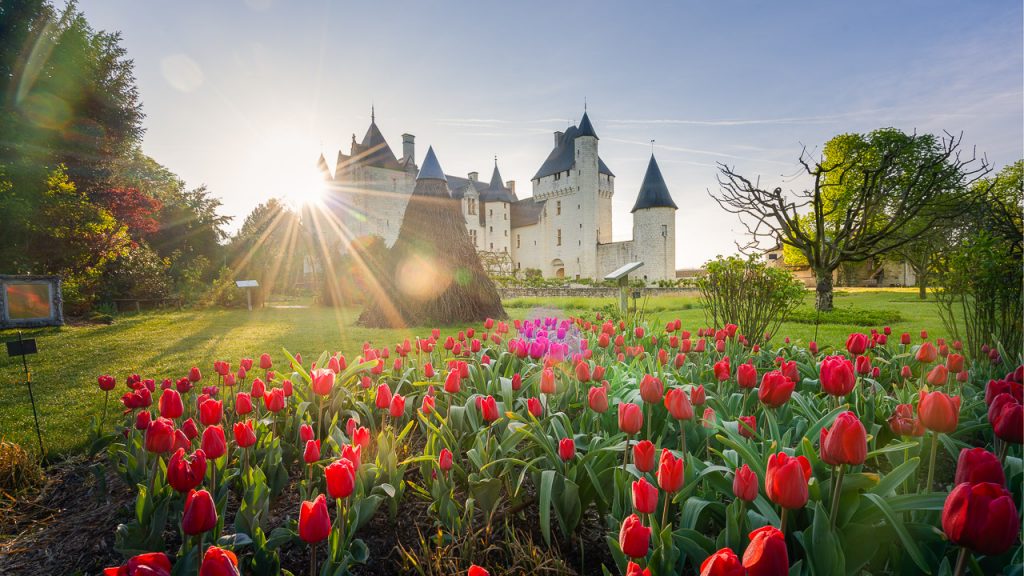 Alongside Villandry, there is a medley of gardens to visit in the Loire Valley, such as those at Le Rivau, Saint-Cosme, La Bourdaisière, Valmer, Château Gaillard, the village-garden of Chédigny, Mireille’s garden, and also the Park of the Château of l’Islette and the national tomato conservatory of La Bourdaisière. Far from being copies of each other, these gardens have cultivated their own distinctive personalities!

The garden of Château Gaillard - Amboise 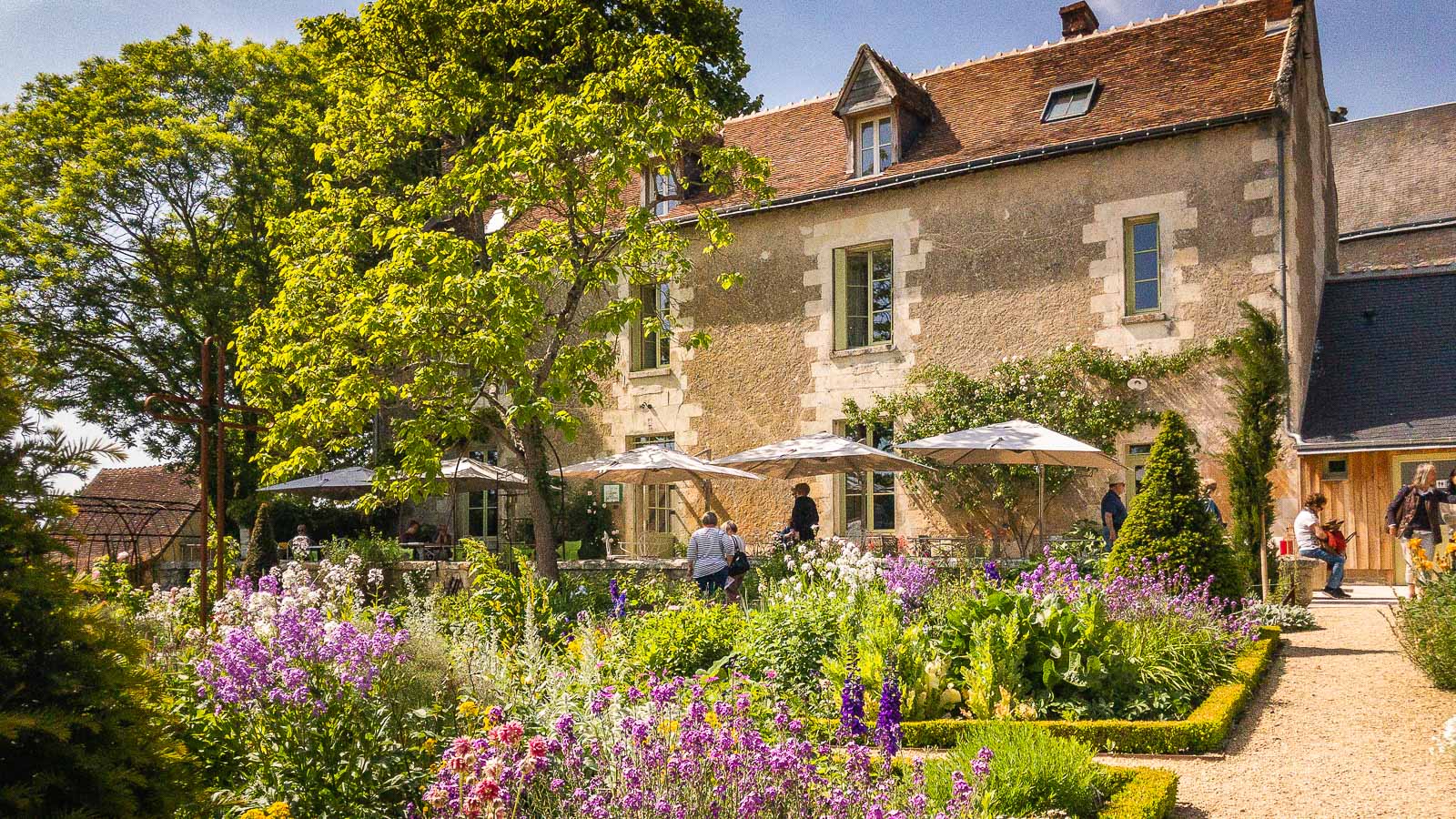 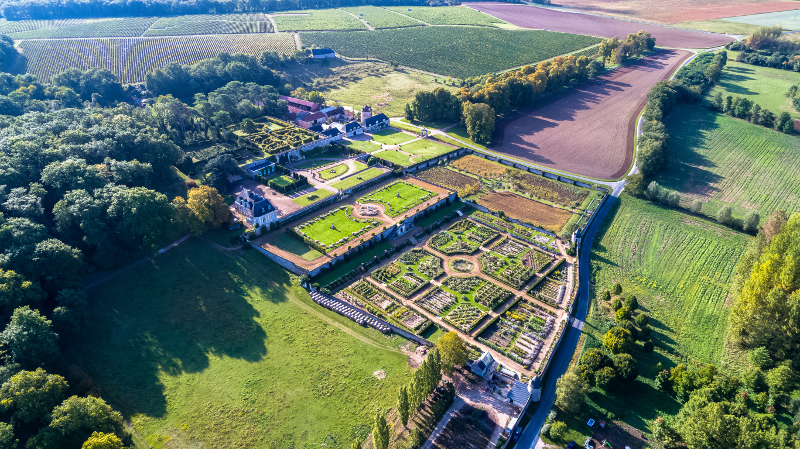 The garden of Valmer 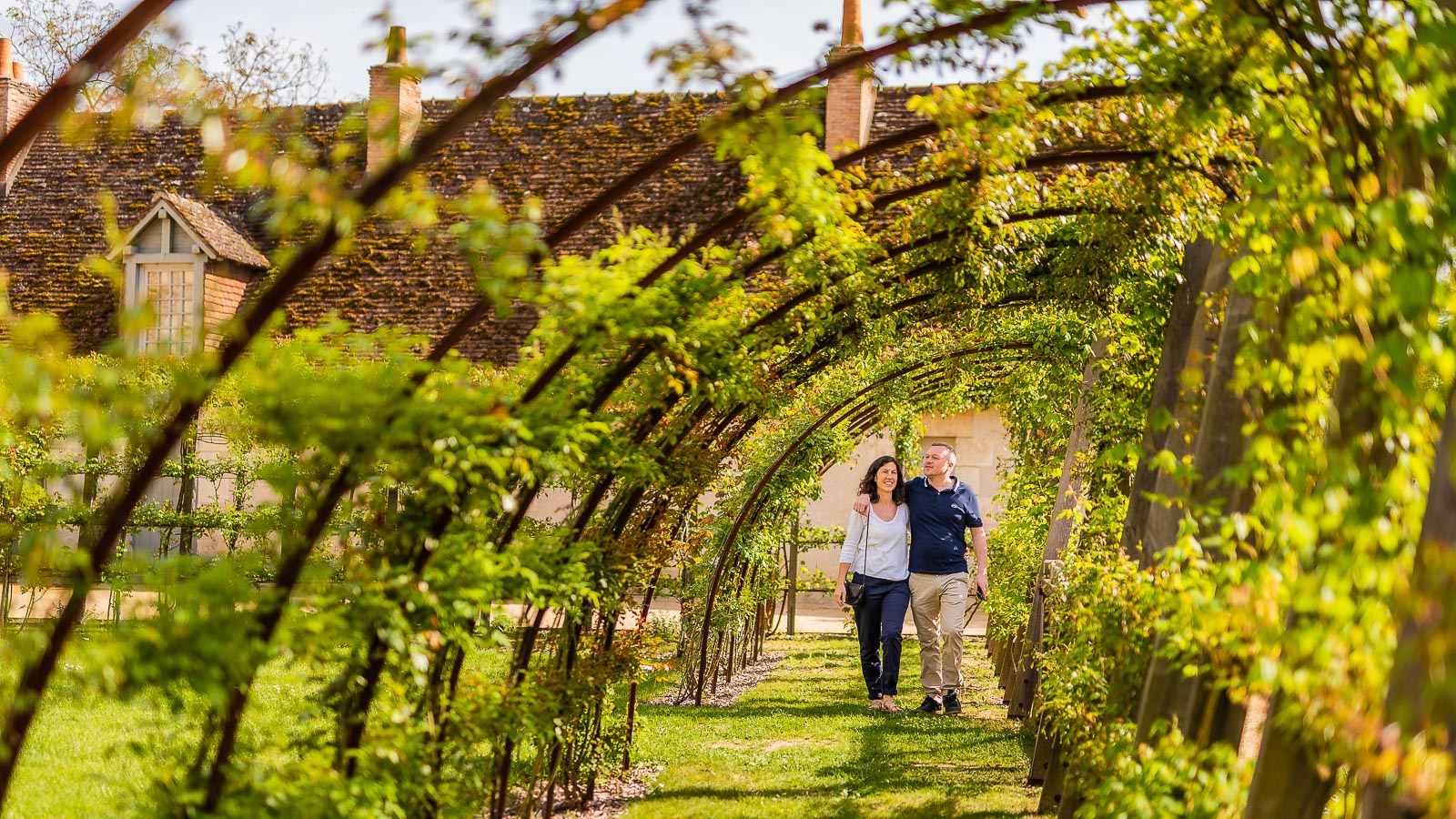 Take an amazing multi-coloured journey through the gardens and enter the mysterious dreamland of artists and authors where gardens have been the keepers of secrets and witnesses to love affairs.

Gardens of the garden of France

Visit Tours, the gateway city of the Loire Valley

A freewheeling holiday in the countryside…

Tours and the finest cities in Touraine