The Loire châteaux, the incarnation of the Renaissance

During our schooling, History lessons peruse through a long period, extending from Prehistory to the Cold War. A few dates make their mark in the middle of this incredibly rich past and frequently remain engraved in a corner of our minds.

The Renaissance, starting point of the modern era

The Renaissance in Loire Valley was a period with two highly-distinct faces. It is associated with a joyous, creative spirit embracing artistic development and opening up to the world, including the discovery of the Americas in 1492, perceived as an Earthly paradise. But it also stood out for its dominating culture which led to religious clashes and wars between great powers. This reasoning led Francis I of France to win the Battle of Marignano in 1515 during the Italian Wars.

A sovereign court society developed which would help consolidate royal powers by providing the State with its key agents. Castles boasted their magnificence and cast aside their defensive contingencies preferring instead gardens imagined and set out like real outdoor salons. 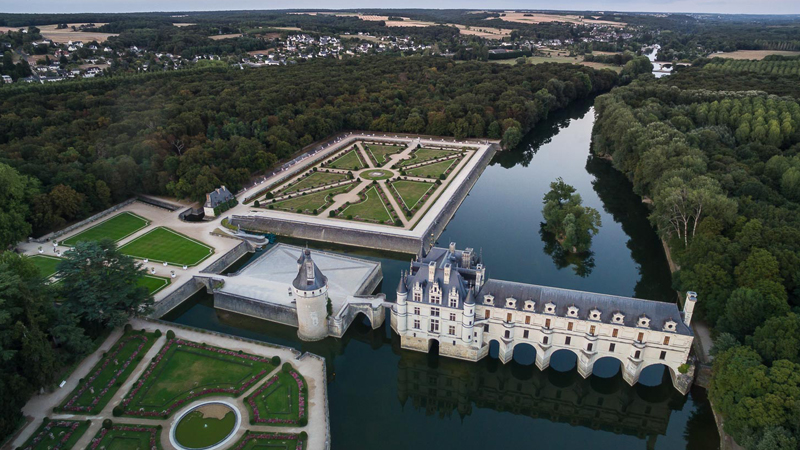 At the beginning of the 16th century, the Loire Valley was at the very heart of the Kingdom of France, and would be the first to benefit from architectural developments which had emerged in Italy. Symmetry, pattern harmony, open to the outside, influence from Antiquity: The Loire chateaux (as well as some civil and religious buildings), built or transformed pursuant to these new standards, are now invaluable witnesses of this time.

Francis I, a King who was key to the Renaissance in Loire Valley

Francis I, great king both literally and figuratively speaking, remains inseparable from the architectural heritage of the Loire chateaux and the Renaissance in Loire Valley. A lover of art, he resided for half of his 32-year reign along the banks of the royal river and pursued the work undertaken by Charles VIII and Louis XII in the royal Château d’Amboise.

He was the driving force behind the Renaissance wing of the Château de Blois and the construction of the Château de Chambord, whose famous staircase is attributed to Leonardo da Vinci. In fact, it was by invitation from the King of France that the Italian genius spent his last three years at the Clos Lucé, in Amboise. Francis I, a great benefactor, granted da Vinci a comfortable pension and appointed him First Painter, Engineer and Architect to the King. 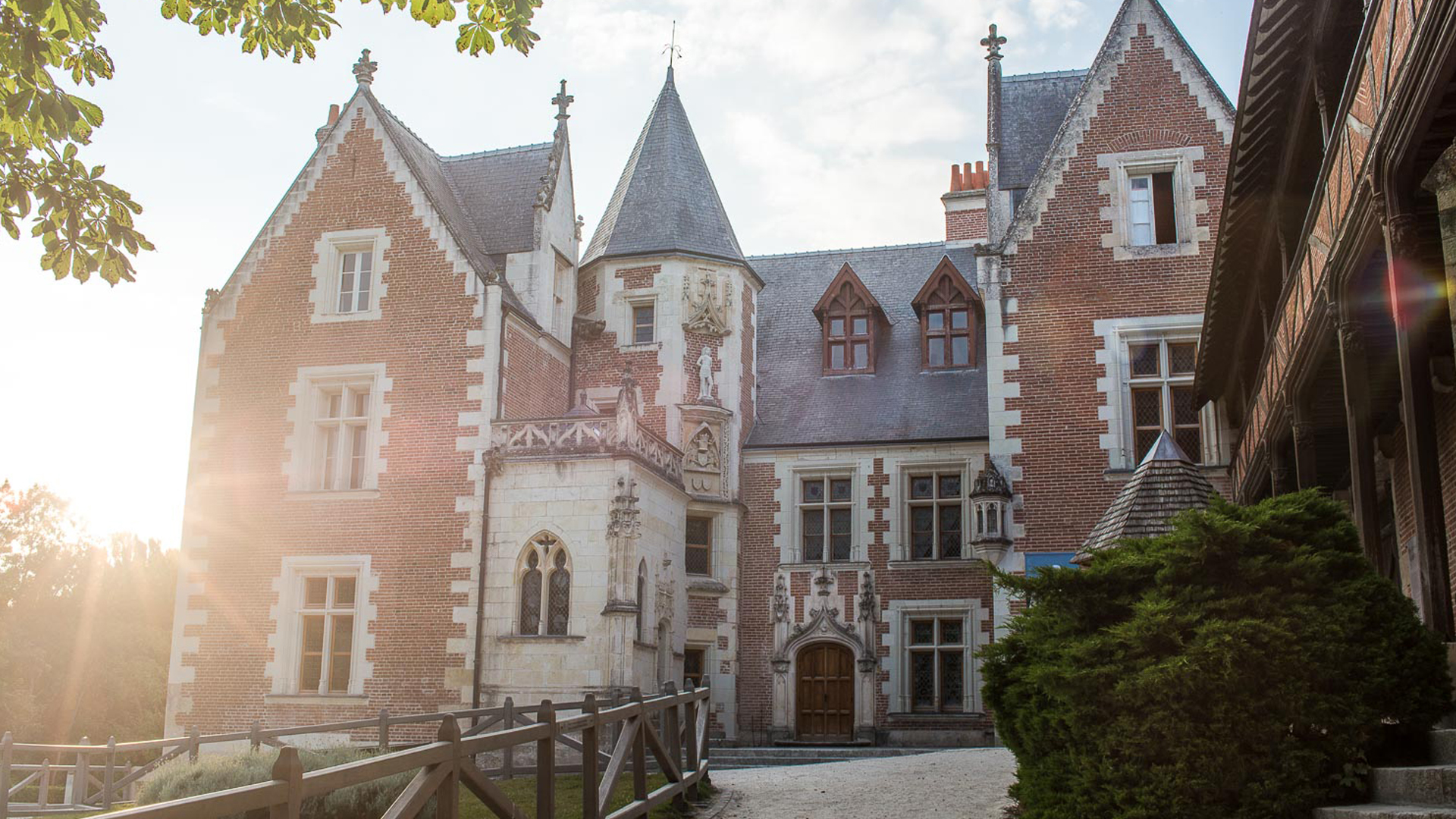 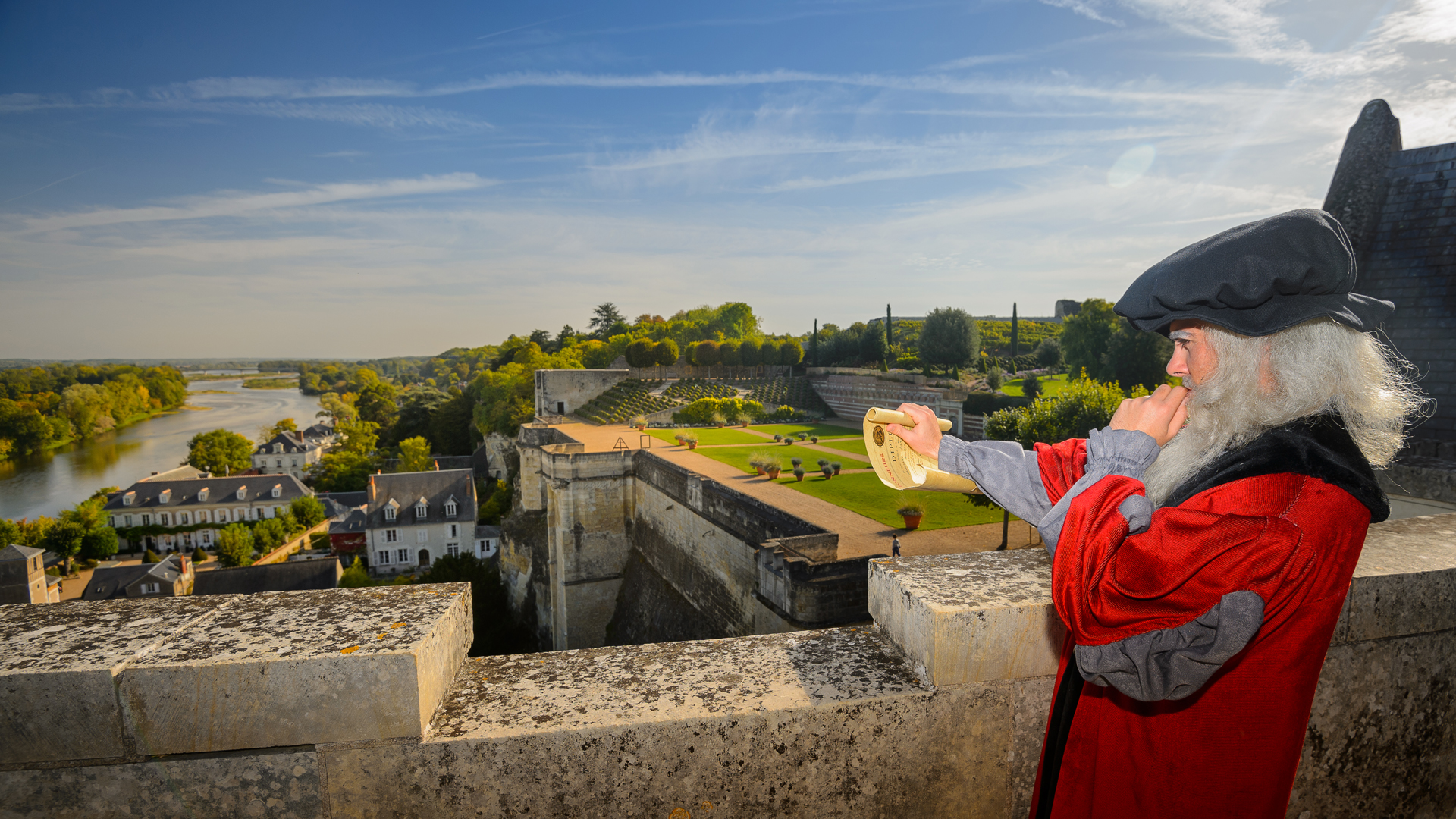 Leonardo da Vinci in the Royal Château of Amboise

Leonardo da Vinci passed away in the Clos Lucé, in Amboise, in 1519 at the same time as Chambord was being built. In Italy, a baby girl and future Queen of France was born: Catherine de Medici. As an international historical figure, the author of the Mona Lisa was logically chosen to spearhead the celebrations that took place in 2019 throughout the Loire Valley. 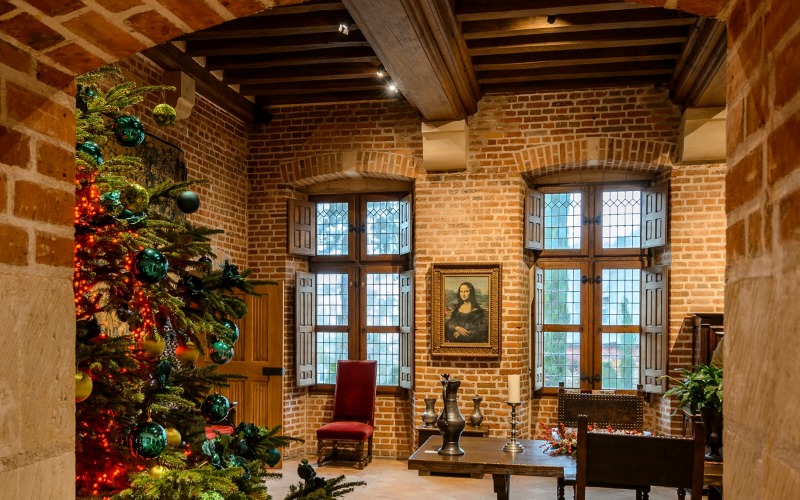 A few words about the origins of the Renaissance

Historians place the beginnings of the movement in 14th century Italy, with Petrarch, a learned Italian poet (born in Arezzo, near Florence). By studying ancient classical texts he aimed to reconcile Christianity and the heritage of Antiquity. He was directly linked to Humanism: in opposition to the Middle Ages, where God was placed at the centre of the world, Renaissance thought focused more on mankind. And two centuries later, Martin Luther would attack the power of the Church by laying the foundations of the Protestant Reformation.

The Humanists were optimists, who thought that mankind could be improved by education and knowledge. “Science without a conscience is merely the ruin of the soul,” wrote François Rabelais. Ideas and knowledge were more easily shared and distributed thanks to the invention of printing in the mid-15th century. Writings from classical Antiquity, such as the works of the philosopher Plato, were widely read, leading to the development of a classical education including Greek and Hebrew. Antiquity became the movement’s main reference, including in the arts. Renaissance painting and sculpture took inspiration from this period, as can be seen in the work of Michelangelo and Raphael, two contemporaries of Leonardo da Vinci.

In Touraine, a visit to Saint Cosme Priory is a chance to find out more about Pierre de Ronsard, a major figure in the poetic literature of the Renaissance. 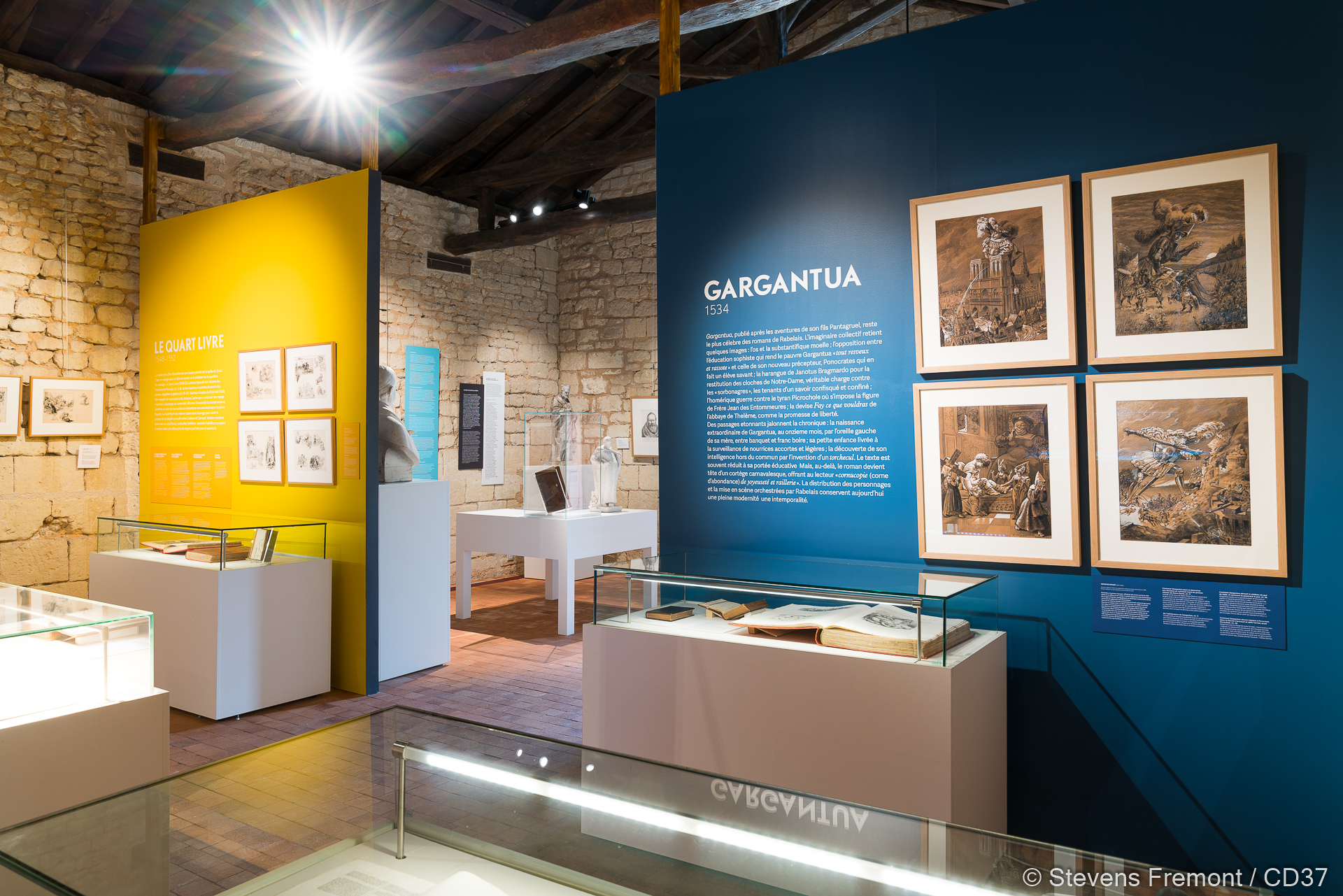 The Rabelais Museum - A Renaissance figure 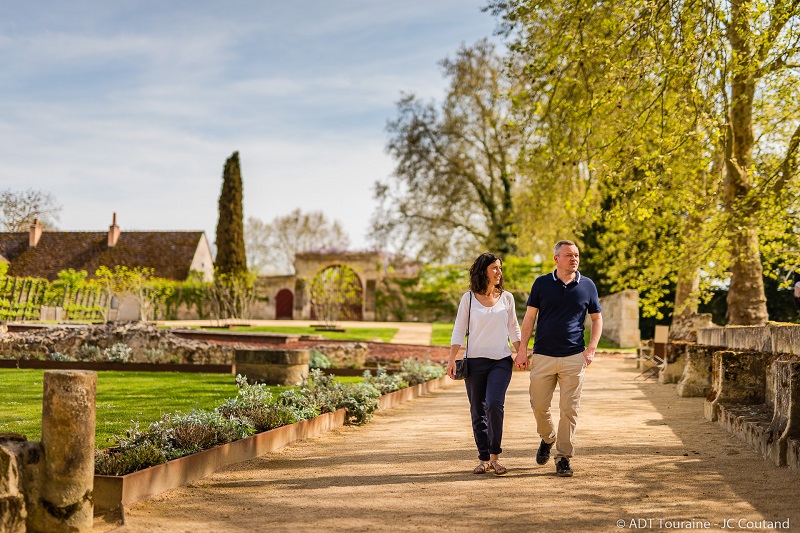