At the invitation of King François I, Leonardo da Vinci left Italy for France in autumn 1516, making his home in the Château du Clos Lucé. He brought with him all his notebooks and manuscripts and three of his masterpieces: the Mona Lisa, Saint Anne and Saint John the Baptist. Five centuries later, along with the park, models, and the recreated study, these new Leonardo da Vinci galleries in an old industrial workshop are a wonderful addition to a discovery tour befitting the venerable Italian.

And this initiative has deservedly been rewarded with the inclusion of the Château du Clos Lucé in Time Magazine’s selection of the world’s 100 greatest places to visit.

And much more besides! Inventor, engineer, scientist, botanist, impresario… very few areas escaped the interest of this iconic Renaissance man.

Located in the Château du Clos Lucé’s magnificent cultural park, the new Leonardo da Vinci galleries focus on his approach to architecture and painting. The exhibits and explanations highlight the amazing level of detail involved in the production of an internationally acclaimed work. The most spectacular part of the exhibition is an immersive video projection using the very latest audio-visual technology. We watch in awe as Leonardo’s incredible creative process, which culminated in unparalleled works of art, unfolds before our eyes. “Details make perfection”: this quotation by Leonardo da Vinci is perfectly exemplified in the preparatory work for 17 of his masterpieces which are projected onto the walls. 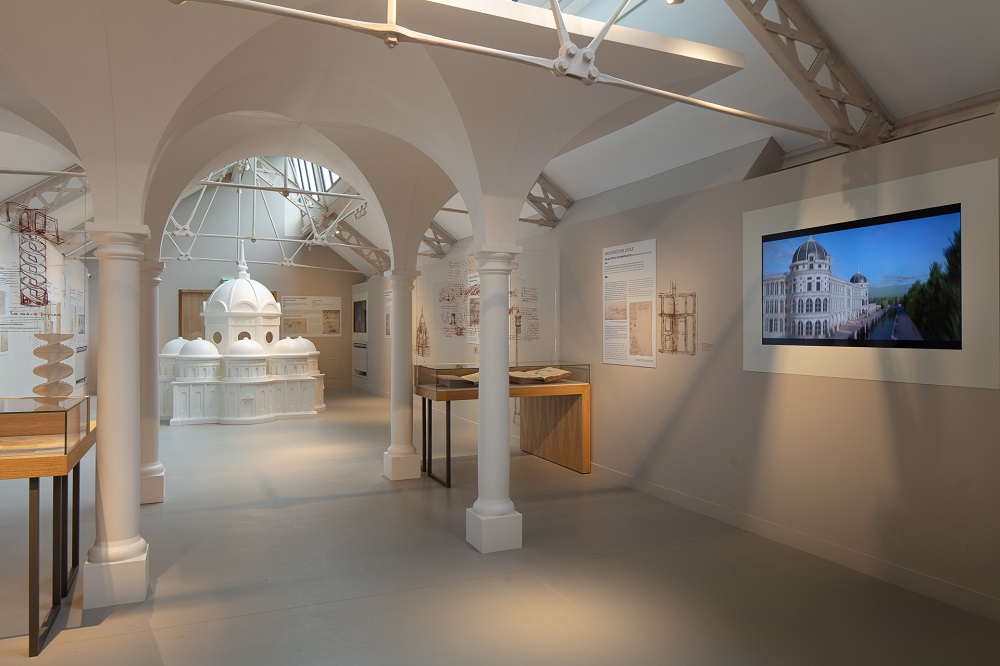 View of the Leonardo da Vinci and his architecture gallery 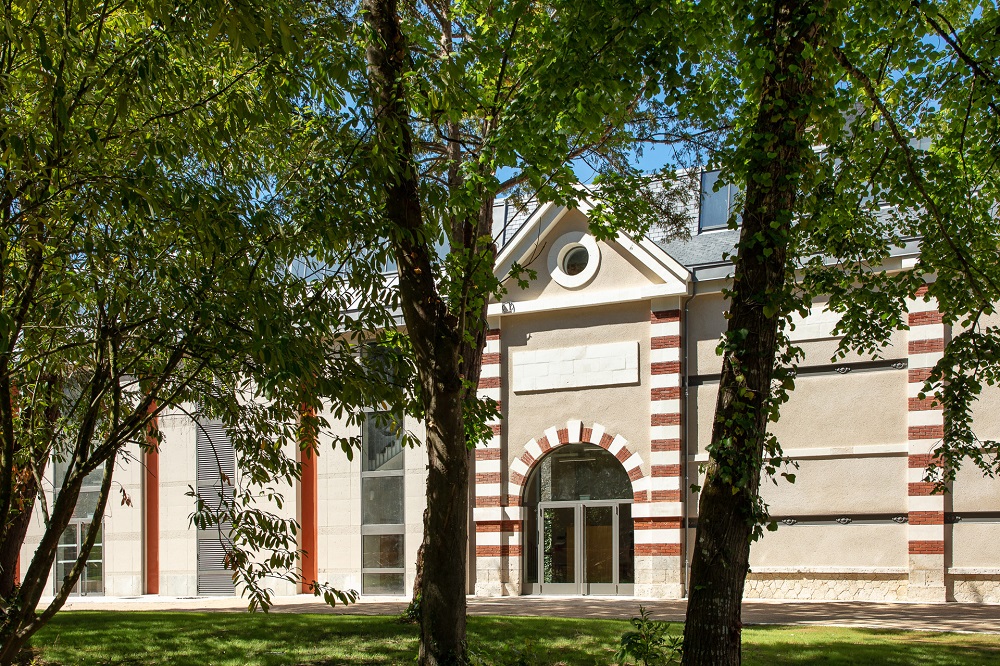 On the 1st floor of the building, a series of entertaining and educational exhibits illustrate Leonardo da Vinci’s work as a civil, religious and military architect, and also as an urban planner. During the last three years of his life in Amboise, Leonardo da Vinci worked tirelessly in his studios on huge projects for King François I, including the royal palace in the town of Romorantin. His work obviously provided inspiration for the Château de Chambord.

From Tuscany to the banks of the Loire

Growing up in Tuscany, Leonardo da Vinci was fascinated by birds, observing them inquisitively.  Later, while working as an engineer in Florence, Milan, Rome and Amboise, he dissected, drew, and studied the flight techniques of small and large birds. The dream became a reality in his codices, which include large numbers of drawings, sketches and studies of flying machines such as the aerial screw, ornithopter, flying wing, parachute and glider. 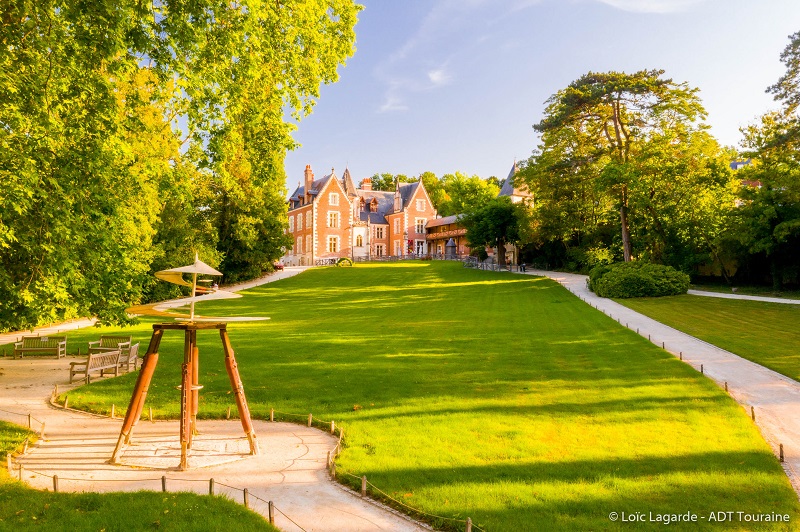 Many years later, facing competition from talented young artists (Michelangelo, Raphael, etc.), and no longer able to rely on his patron and protector, Giuliano de’ Medici (the brother of Pope Leo X), Leonardo da Vinci travelled across the Alps to France by mule. He died on 2 May 1519, in his bedroom in the Château de Clos Lucé. His tomb lies in the nearby Saint-Hubert chapel in the Château Royal d’Amboise. 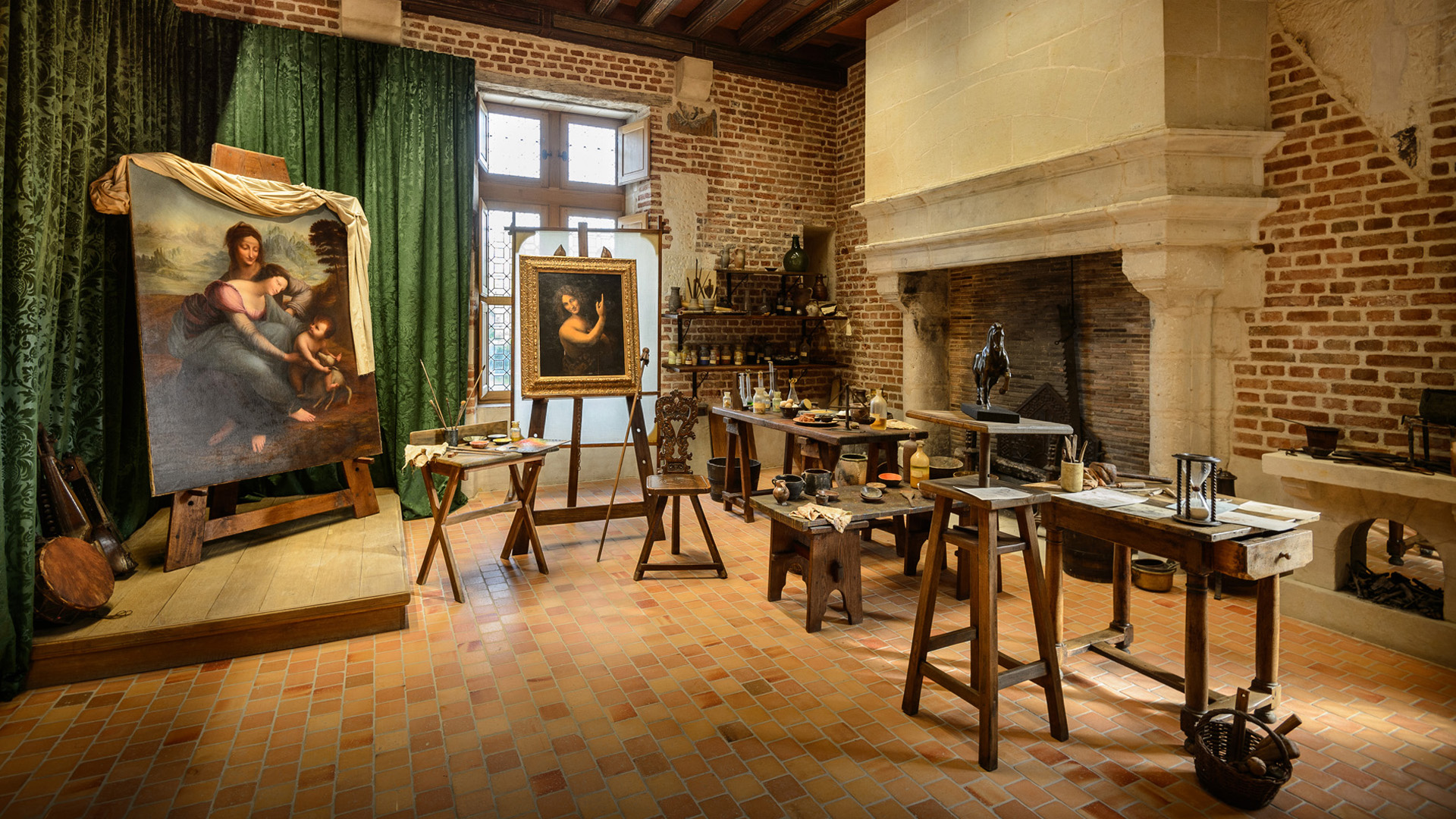 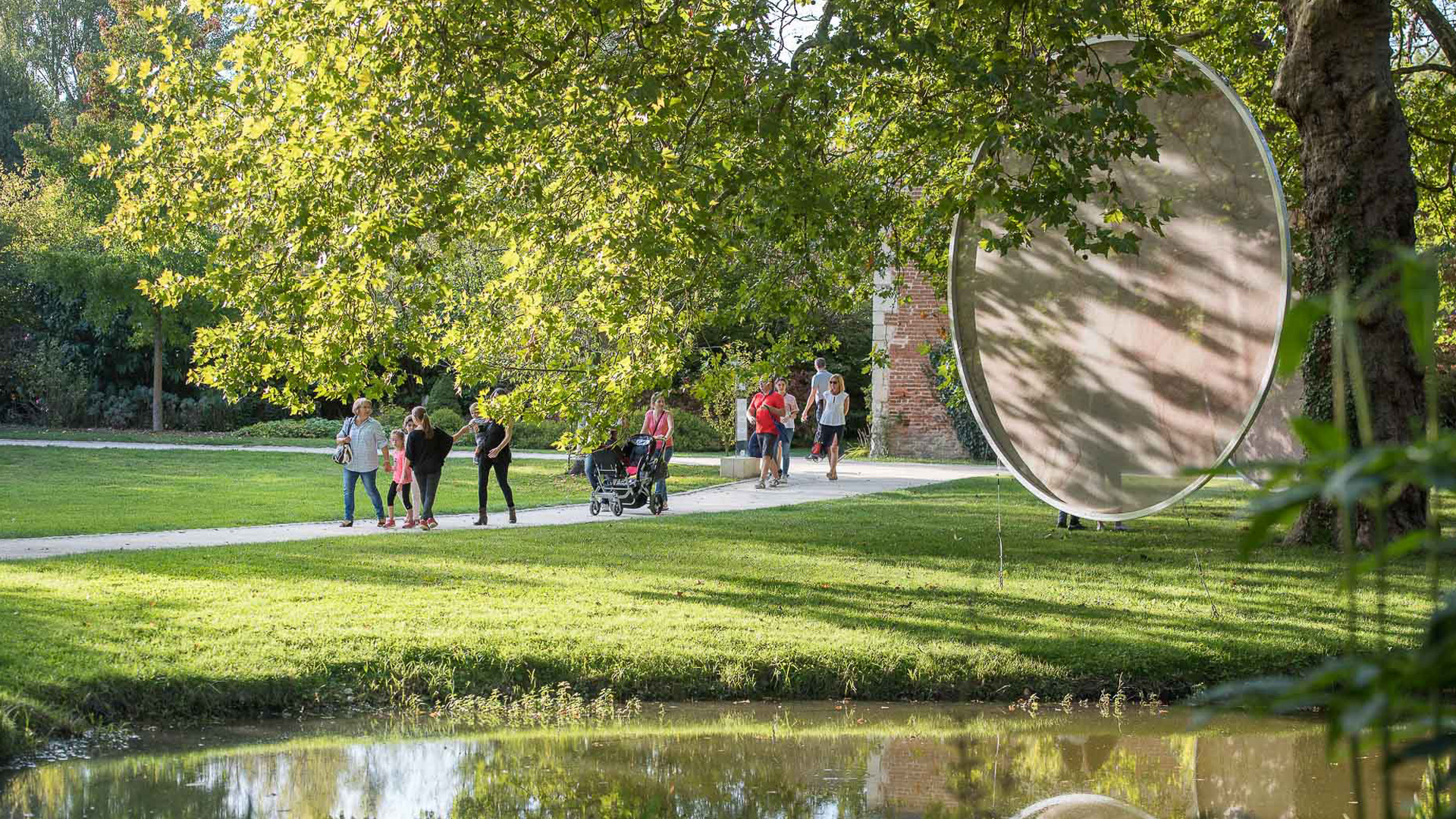