Mechanical ingenuity through the ages

An oil lamp, coffee grinder, old trunk turned toybox… it’s not unusual for vintage items to become home accessories. They may bring back family memories but many antique hunters are on the lookout for retro gems: vintage is all the rage! Maurice Dufresne was way ahead of the trend: this amazing museum in Azay-le-Rideau is jam-packed with 3000 machines and items dating from 1850 to 1950.

Maurice Dufresne was born in 1930, became a journeyman, travelled all over France then settled in a blacksmith’s shop in 1953. At the same time he built a salvage business, buying and selling a variety of second-hand items. But his passion for mechanical innovations from the past few decades meant he soon began collecting and restoring beautiful machines which were heading for scrap.

Looms, tractors, agricultural engines, cars, lorries, planes, fire pumps and more stored in a former Marnay mill on the banks of the Indre. This huge and diverse collection was unveiled to visitors in 1992 when the Maurice Dufresne Museum opened. 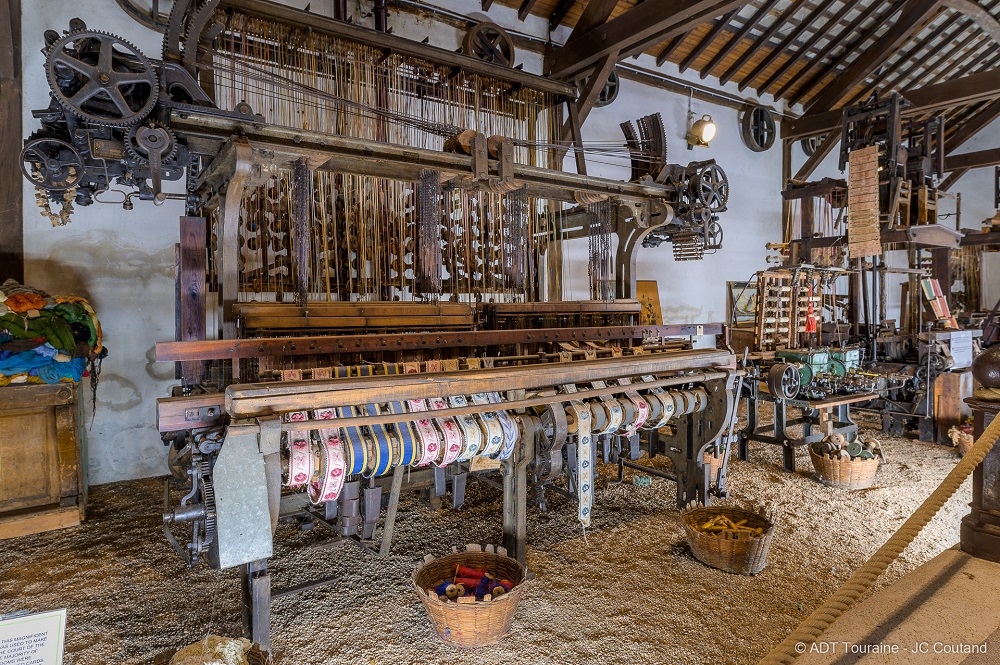 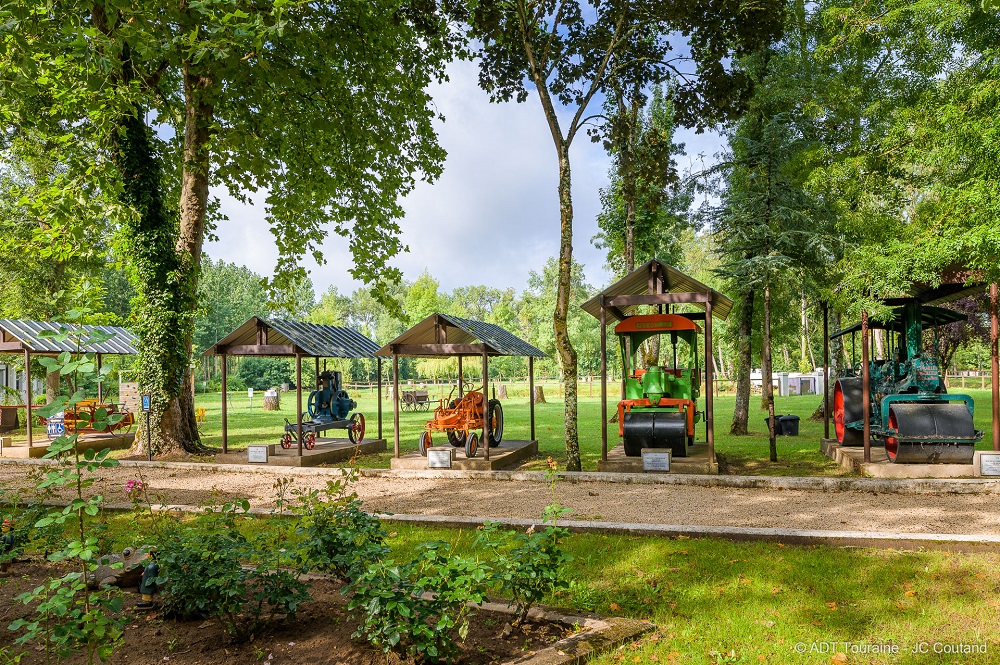 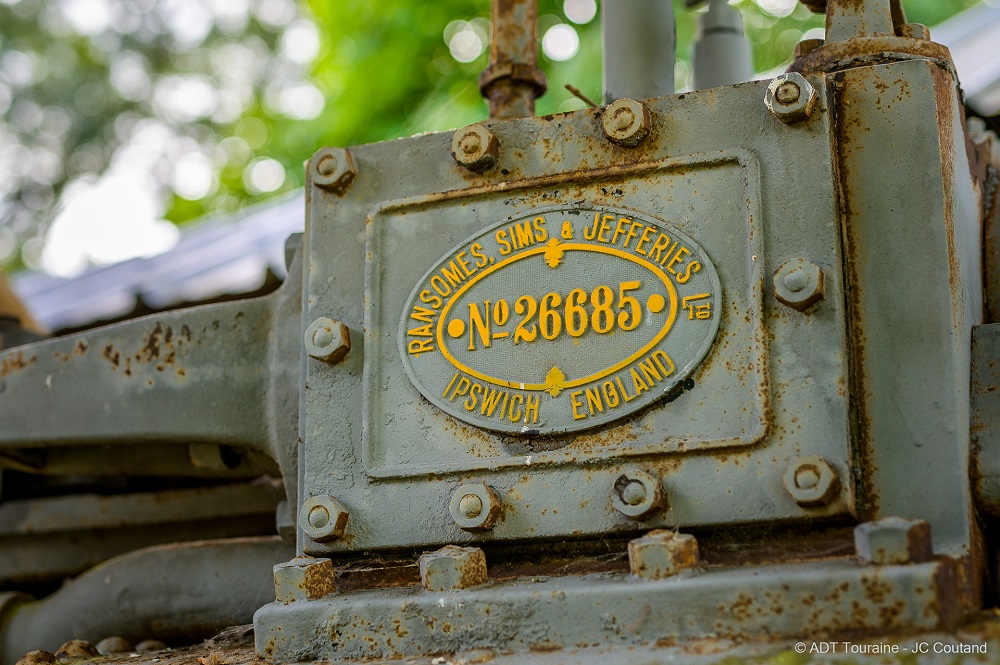 A few decades ago... 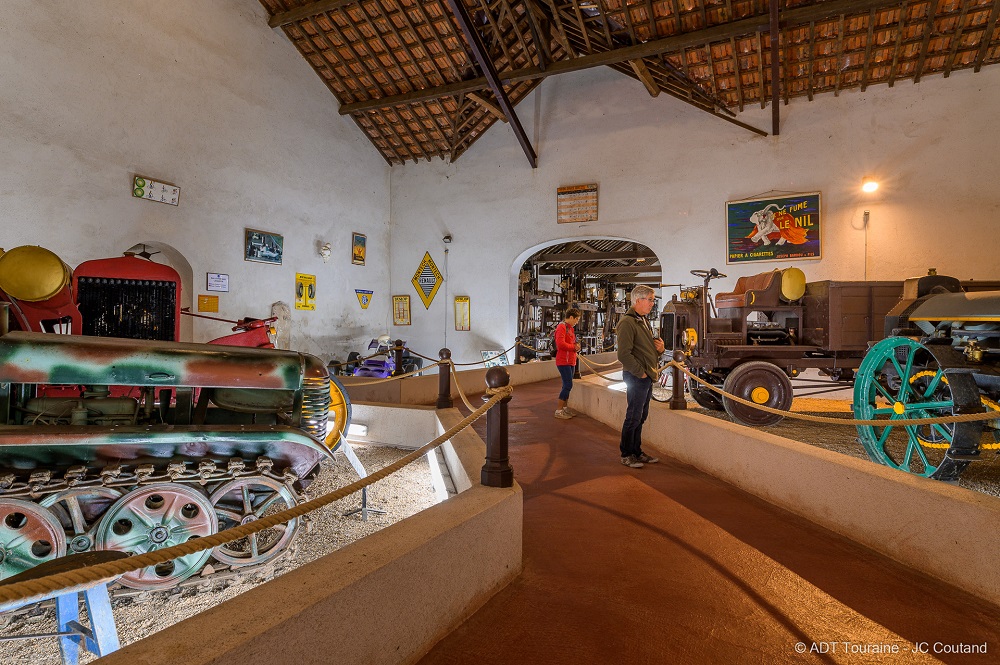 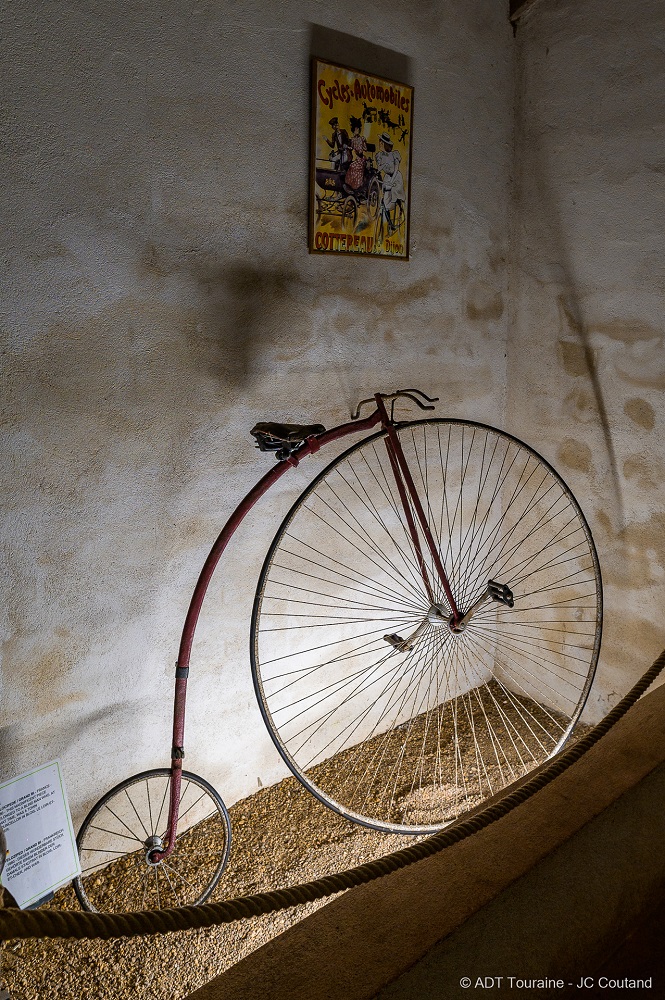 The Maurice Dufresne Museum: an experience like no other

Visitors may flock from all over the world to visit the Loire châteaux in Touraine but this incredible collection pulls us out of the Middle Ages and Renaissance to propel us towards man’s creative genius during the Industrial Revolution.

The steam engine then petrol opened the doors to countless innovations. The pieces on show are an intrinsic part of our history. Two examples: 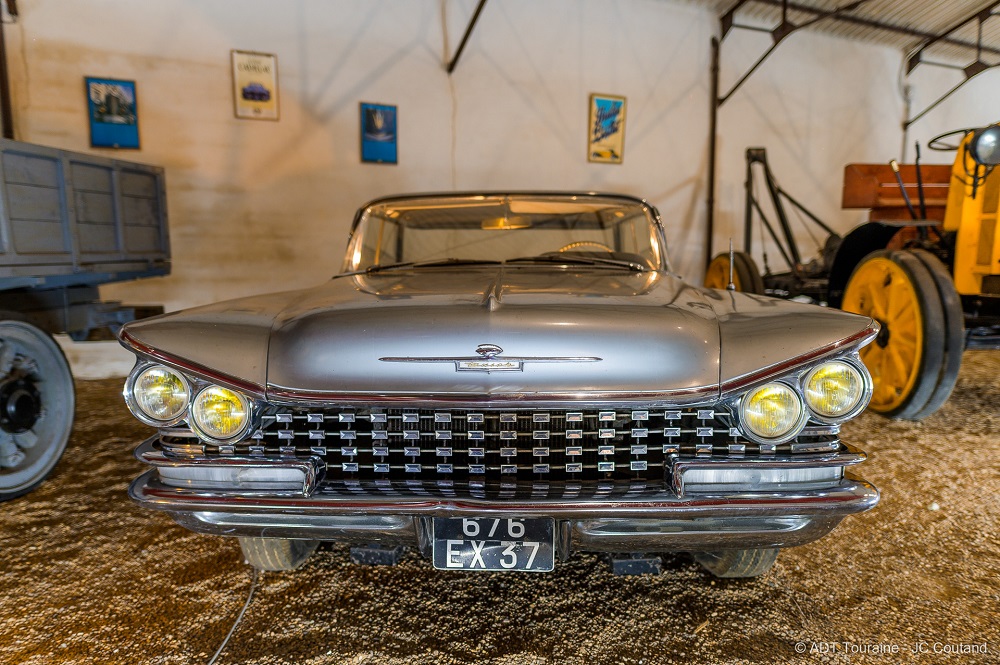 With the grounds and mill buildings, set aside at least 2 hours to explore this incredible collection which also includes motorbikes, penny-farthings, weapons, posters and even… the lights that illuminated the Palais de l’Elysée until 1974.

Have lunch before or after your tour at the on-site Chez Jeannot restaurant. Relax on the terrace and enjoy the leafy setting when the sun’s out.