Hiking and château life at the Candé estate

Just south of Tours, a 230-hectare area of forest, meadows and orchards. In the centre stands a château, looking down on the Indre valley. Here perhaps more than anywhere else, the combination of nature and heritage is the guarantee of a great day out in Touraine.

The château has had a range of different owners. The manor was built in the Renaissance by the mayor of Tours (1499-1500). It was later bought by Santiago Drake del Castillo, a rich sugar plantation owner, who made his fortune in Cuba. He and his son Jacques considerably expanded the château and provided it with its current architecture. The interior design dates from 1927 to 1930 and is attributed to Charles Bedaux, a Franco-American businessman. A wonderful library includes one of the very few Skinner organs that are still in use, and the Art Deco bathrooms always make a big impression on visitors. There is also an American telephone exchange and a gym. The Candé estate had some incredibly modern facilities for the time. In 1937 it hosted a very famous wedding: between the Duke of Windsor, the king of England who abdicated to marry Wallis Simpson. Since Mrs Simpson had already been divorced twice, the marriage was strongly opposed by the religious authorities and the British establishment. The king’s approval of the Third Reich also contradicted the government foreign policy. In short, during your visit and when you are watching the film “The King’s Speech”, you can immerse yourself in an event that deeply marked our British neighbours.

Picnic and hike at the Candé estate

Finally, the French state inherited the Candé estate and immediately handed it over to the Indre-et-Loire departmental council. In the shade of tall trees, you can spread out your picnic blanket and savour the peace and serenity of this departmental estate. But if you prefer the comfort of a dining table, there are no fewer than three gastronomic restaurants nearby: L’Evidence with its Michelin-starred chef, Gaëtan Evrard, the Tortinière estate and the Château d’Artigny. 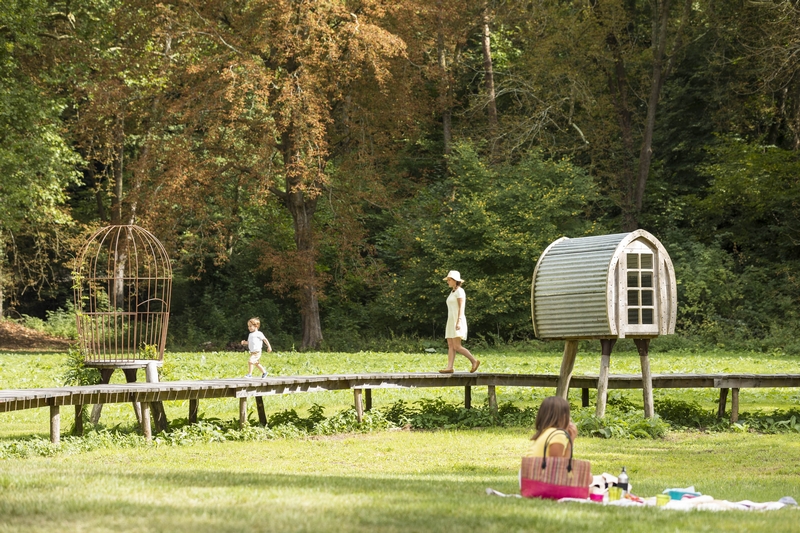 Pic nic near the games area 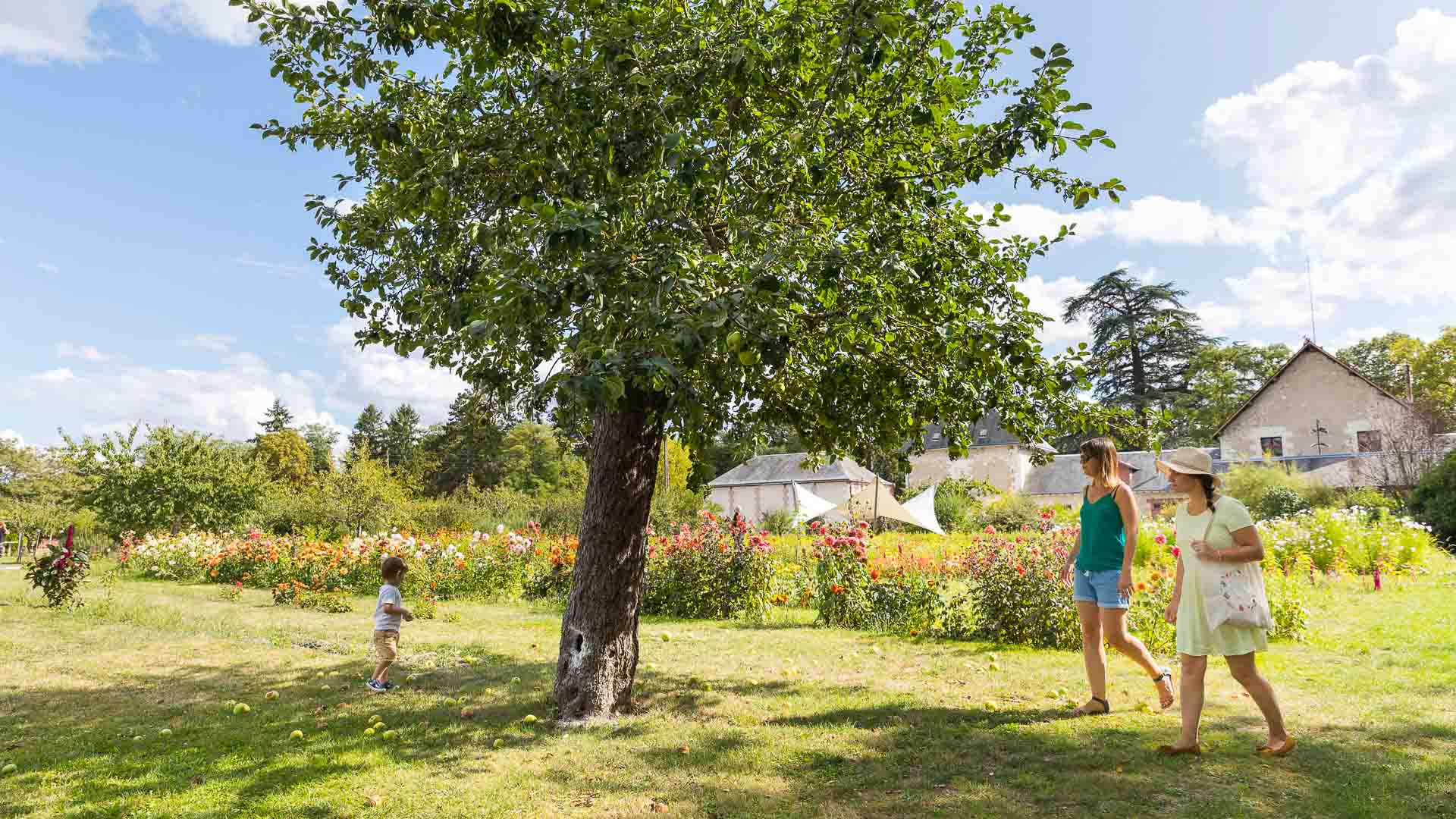 Afterwards, two hiking trails (In the Footsteps of Santiago Drake del Castillo, 3 km / In the shade of centuries-old oak trees, 4 km) will make an ideal afternoon walk. Everyone loves a peaceful day out in Touraine.

Other sites nearby: the Balzac Museum, the Montbazon fortress, the Goupillières troglodyte valley.