In Touraine, we have castles from the Middle-Ages, chateaux from the Renaissance but who knows the flint from the village of Le Grand Pressigny? It surely takes you back to Prehistoric times! You did not know that Touraine was an amazing time machine, did you? 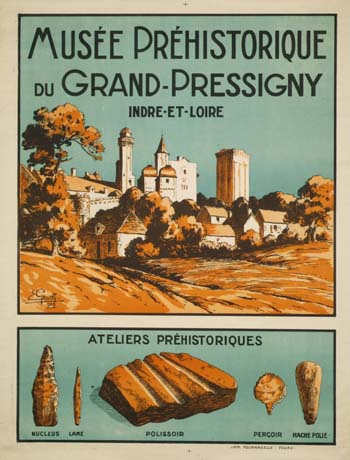 Open since 2009, what can be seen in the Prehistory museum in le Grand-Pressigny? An interactive presentation of local human groups which occupied the area 150 000 years ago until 750 before Christ. It goes from the Paleolithic to the Neolithic and the Bronze Age.

But why this location? During the third millennium, the village of Le Grand Pressigny in South Touraine was at the center of a very busy craft activity. Thanks to the quality and the quantity of the local flint, long blades were produced and exported in a large part of Western Europe. The Neanderthal man, who travelled far, took with him these renowned blades, proof of a precious know-how. Go to the museum and you will discover everything you have to know about this flint industry! 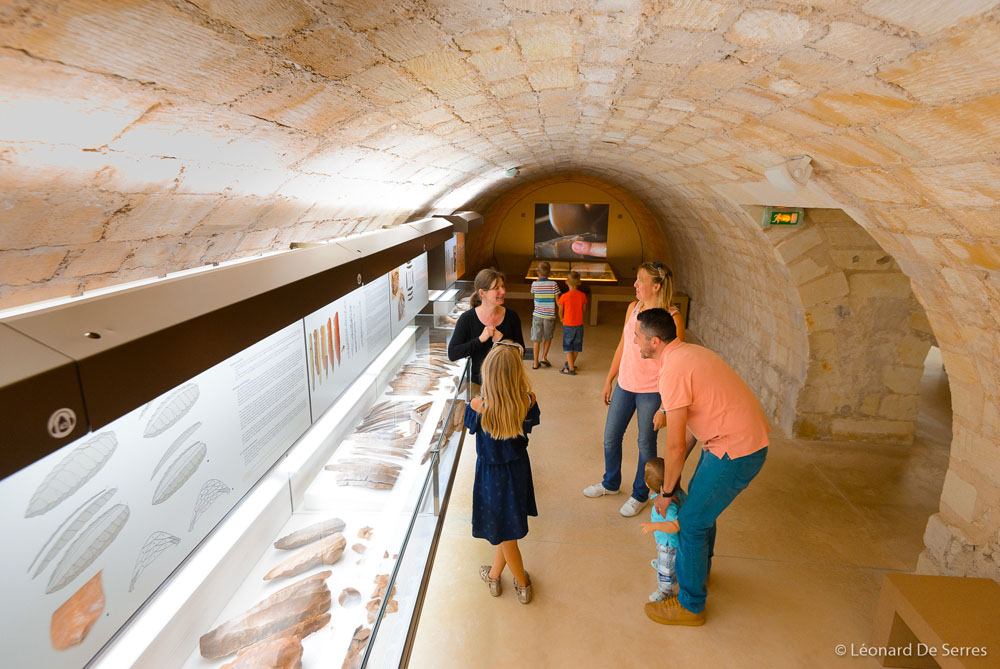 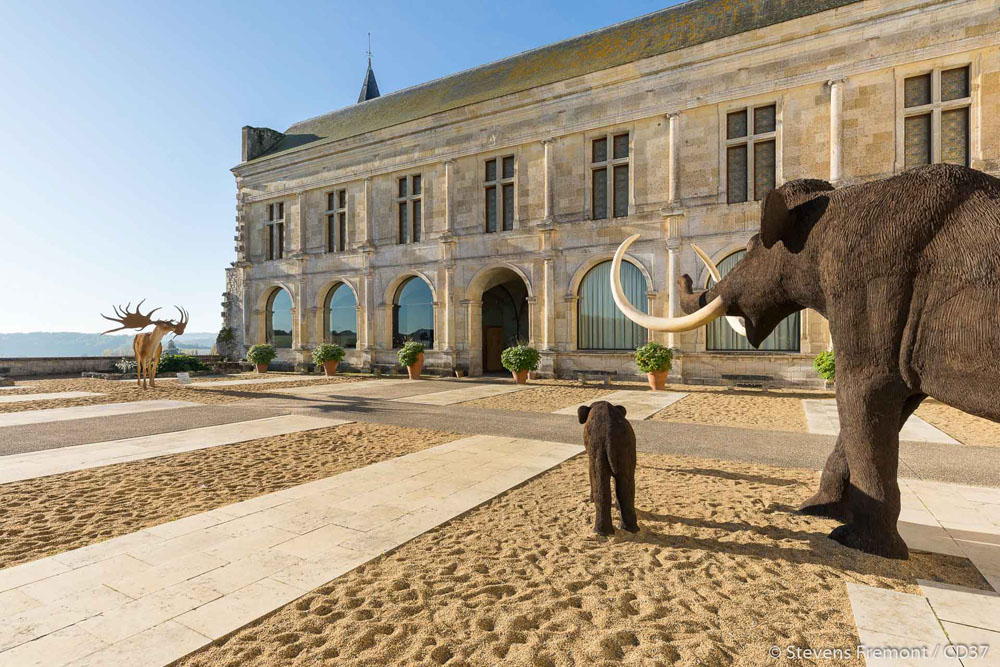 The prehistory museum of Le Grand-Pressigny

As Prehistory is taught in France in elementary school, the museum staff offers a rich program of animations: “start a fire like a prehistoric man”, “Neolithic pottery”, “Helmut, the baby mammoth” scheduled during the school holidays.

Do not hesitate, this place is a real family-friendly museum.

Visiting: the city of Loches and its royal city, the château of la Guerche, the Descartes museum

Moving:  hiking (Hike between meadows and history / Claise river and coteaux), biking (trail of the baronnie, on the banks of the Claise river), canoeing on the Creuse river, the labyrinth into the forest of Tours-Preuilly… 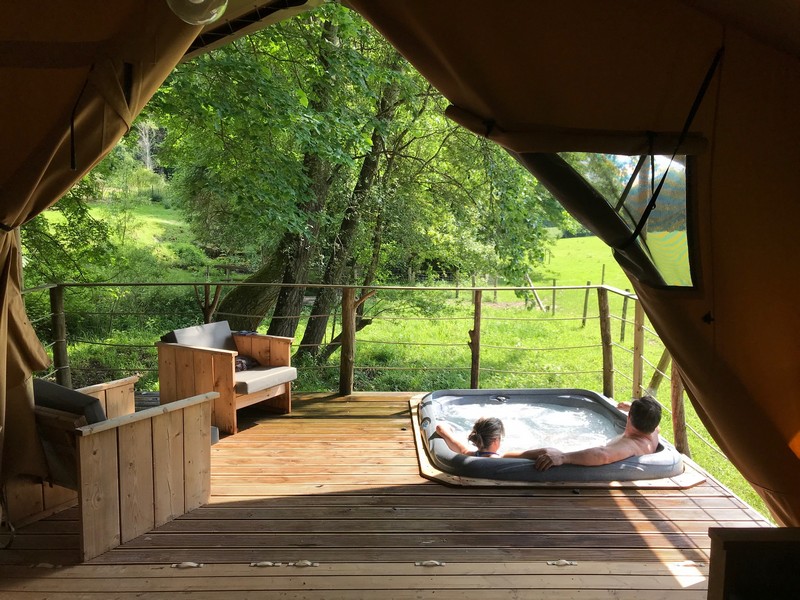