Balzac “honoured” in Tours and Touraine!

Honoré de Balzac (1799 -1850) may have spent most of his life in Paris but he was actually born in Tours. He even wrote most of Père Goriot and César Birotteau at the Château de Saché during his many stays here. 220 years after his birth, this is a great opportunity to follow in his footsteps in and around Tours. The body of his work “honours” Touraine in all its glory!

Balzac spent over 3 years with a wet nurse in Saint-Cyr-sur-Loire when he was born. He returned to the family home, a mansion in Tours city centre, before he went to boarding school in the neighbouring region at the age of 8. His childhood memories here, brought back to mind on a regular basis during his many visits as an adult, gave Balzac a deep connection with the Touraine city. So his novel Le Curé de Tours isn’t without admiration for Saint-Gatien Cathedral. He also loved the old towns, characterful buildings such as Hôtel Goüin, and, of course, the Loire. 5km from Tours, near the Château de Moncontour which Balzac wanted to buy, Clément Sirgue takes happy passengers on boat trips on the Loire on board “La Rabouilleuse” named after another novel! 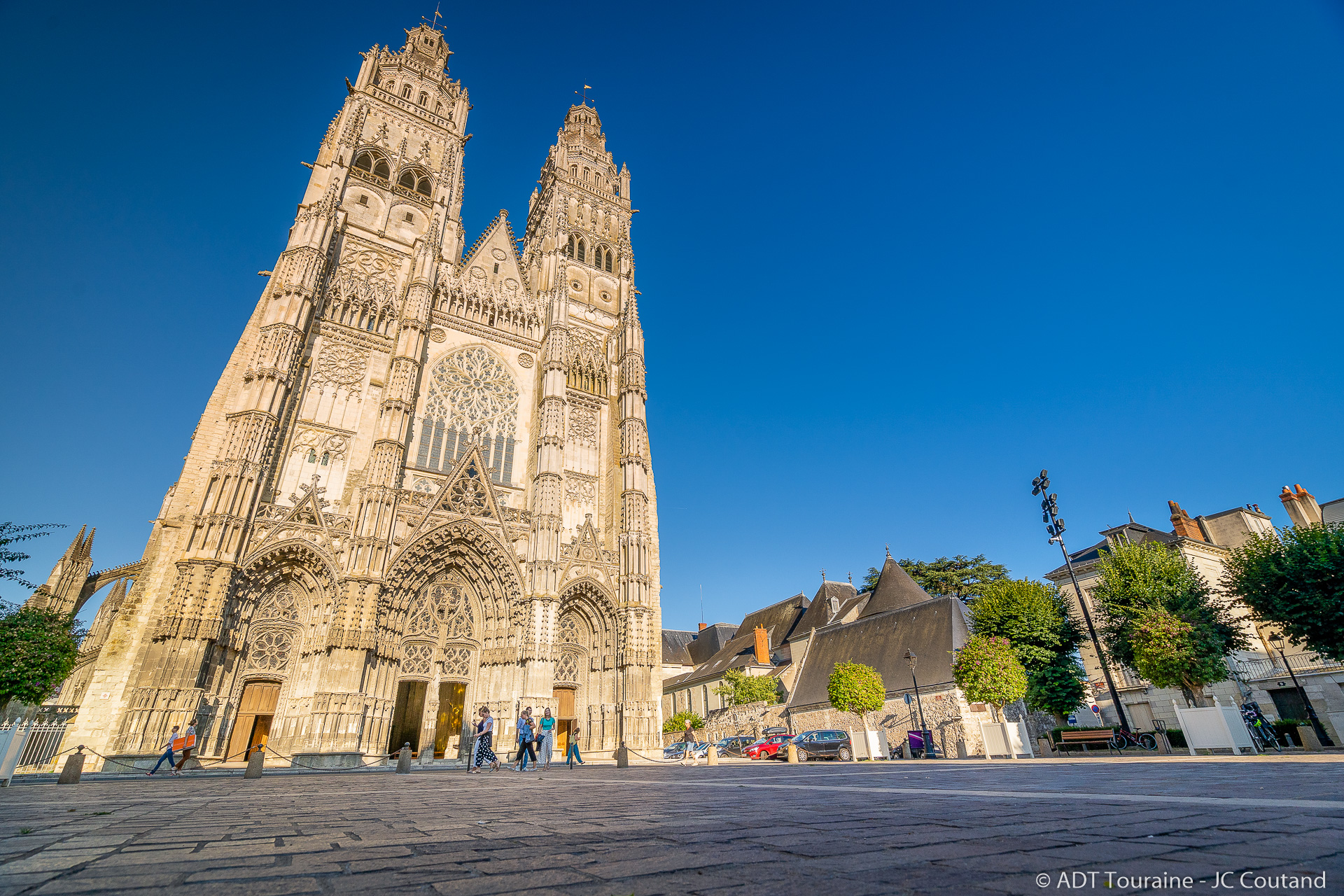 La Rabouilleuse and the Loire

Events celebrating his 220th birthday in:

In the Indre Valley

Balzac often came to stay and seek refuge with Jean Margonne at Château de Saché between 1828 and 1845. It is now home to the Balzac Museum. There’s also an area devoted to the printing trade which Balzac worked in between 1826 and 1828.

An on-site footpath called “The Lily of the Valley” reveals the pastoral charm of the scenery described by the great author who loved to walk to the village of Villaines-les-Rochers, specialising in wicker baskets, and Château d’Azay-le-Rideau. The trail covers 10-14km (3 options). Please note that if you stay in Azay-le-Rideau, you can hire bikes on-site then reach Saché along a lovely 21km loop. 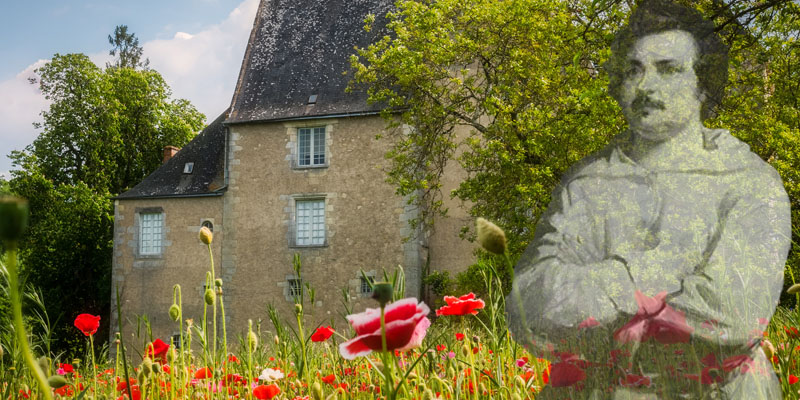