What to see near Azay-le-Rideau

After a major restoration project a few years ago, the Château d’Azay-le-Rideau now cuts a dashing figure once again. The dazzling white tuffeau stone walls, the blue slate roof, an elegant English-style garden: there is no doubt that this gem of the Renaissance is one of major Loire châteaux and one of the major sites administered by the National Monuments Centre.

Here the history of the Renaissance is told from the perspective of Gilles Berthelot, an advisor to Louis XII and the state treasurer, who carried out building work on the château. The superb furnishings on the ground floor also immerse visitors in all the refinement of the 19th century. At this period, the Château of Azay-le-Rideau was owned by the Marquis de Biencourt. 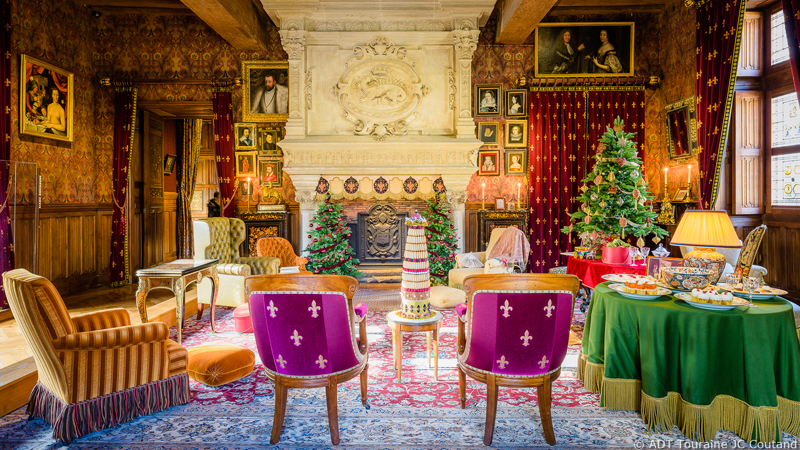 Christmas in the chateau of Azay-le-Rideau – France

The result is a truly fascinating visit, and it will not be the only one. All around the little town, so loved by the Ridellois (the name for the town’s inhabitants), there are plenty of other gems, making this part of Touraine a must for sightseers.

A host of sights to see

Three kilometres away, another Renaissance château is reflected in the River Indre: the château of l’Islette, where Camille Claudel and Auguste Rodin once stayed. Here you can rent a boat and sail up the river or enjoy some great summer evenings to the sound of music! A little further on, a giant of French literature regularly stayed at the Château de Saché. The château is now famous as the Balzac Museum and is owned by the Indre-et-Loire departmental council. 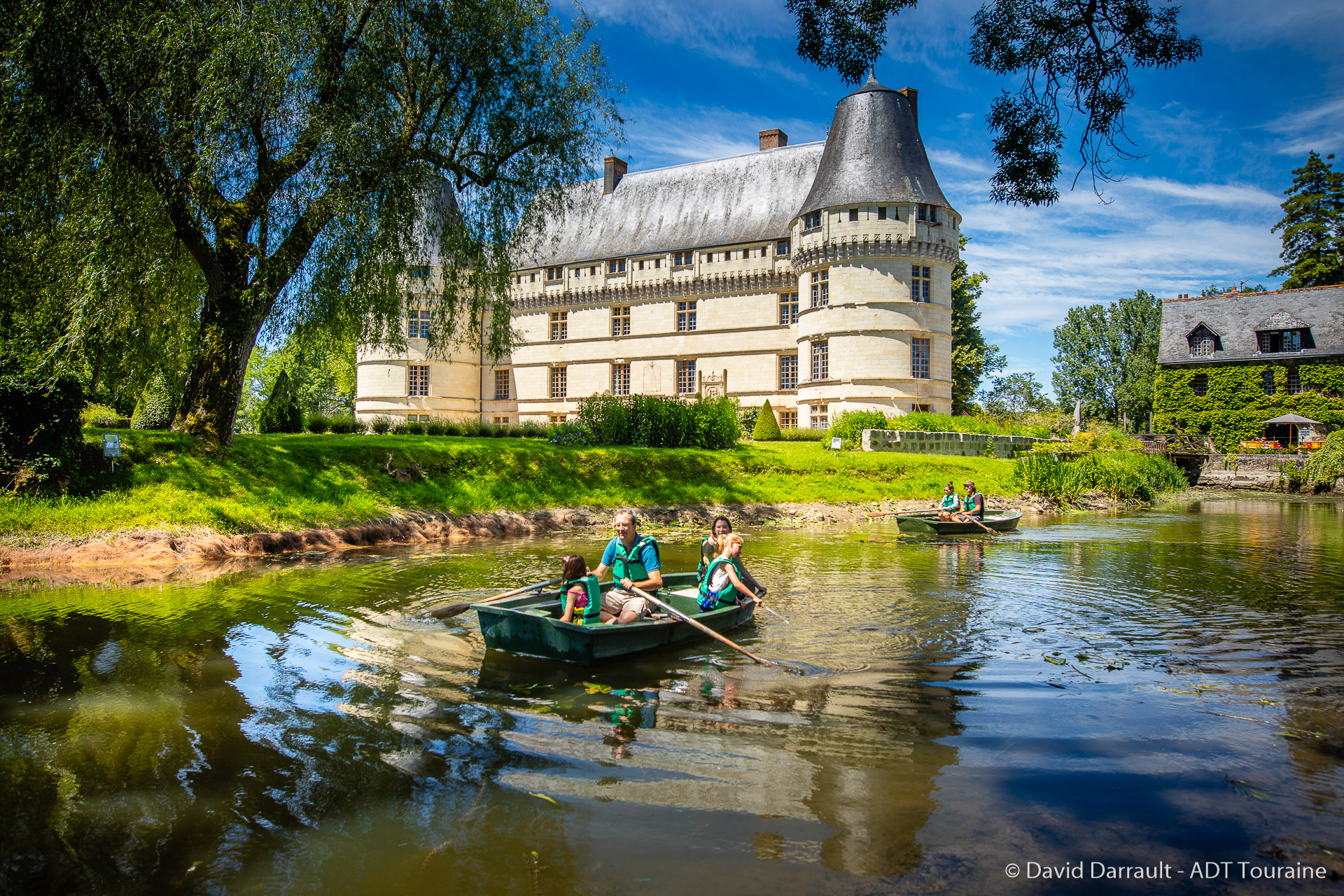 The chateau of l'Islette - Azay-le-Rideau 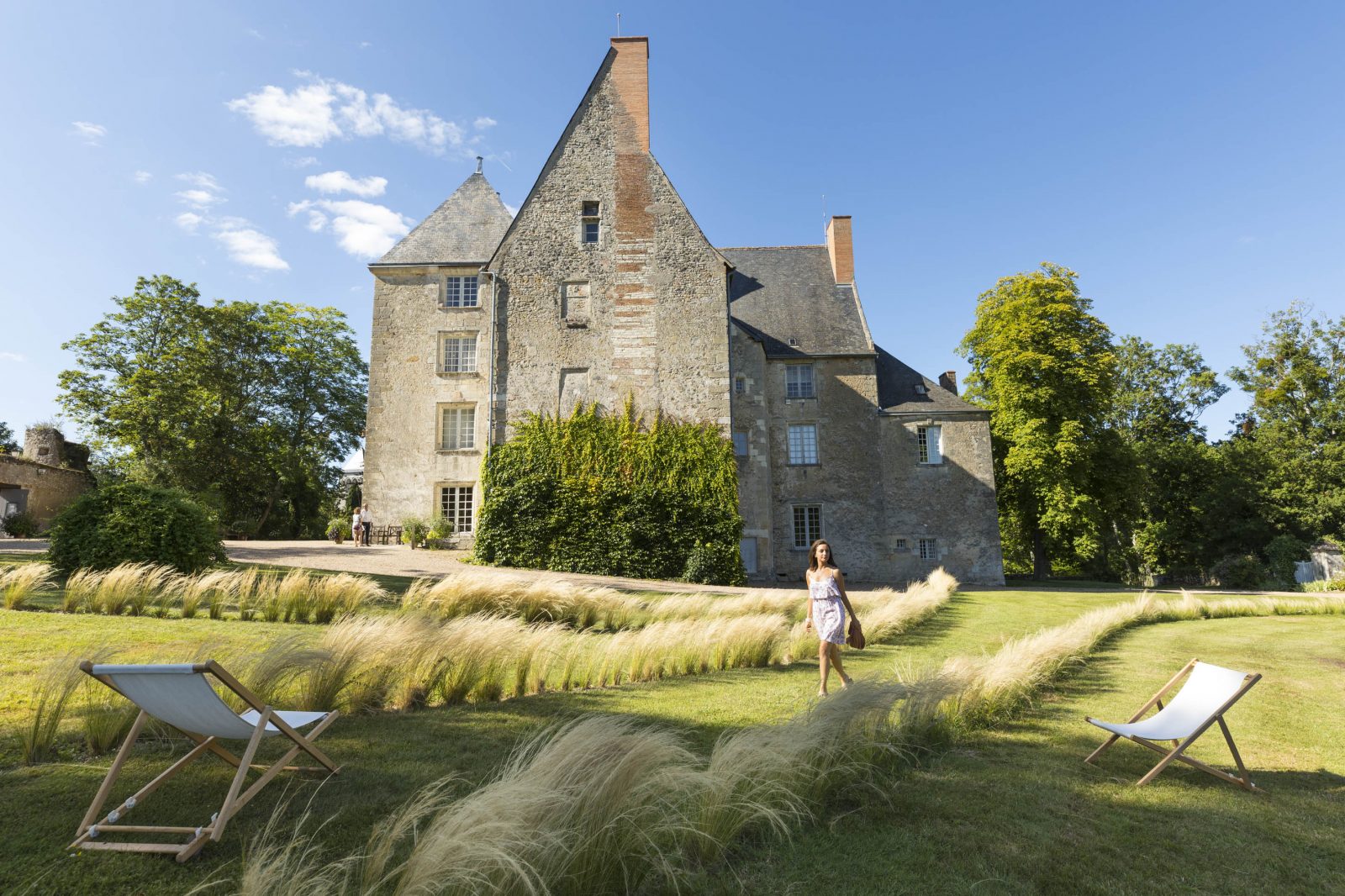 A quick look at the map will show plenty of other places to visit: 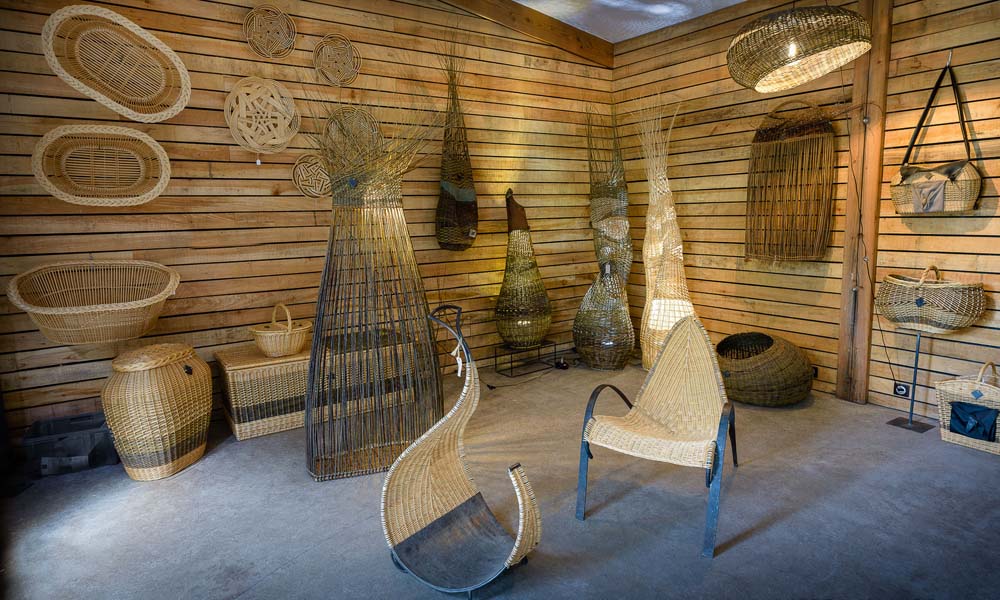 Wicker, a craft to be discovered at Villaines les Rochers

People seldom leave Touraine without a case or two of wine in the boot of the car! Right at the heart of the Touraine Azay-le-Rideau wine region, the château of l’Aulée, Nicolas Paget estate and the château de la Roche en Loire are part of a network of wine cellars that are open to visitors in the Loire Valley. Another speciality is poires tapées (dried pears) to be enjoyed at the Maison Hérin! 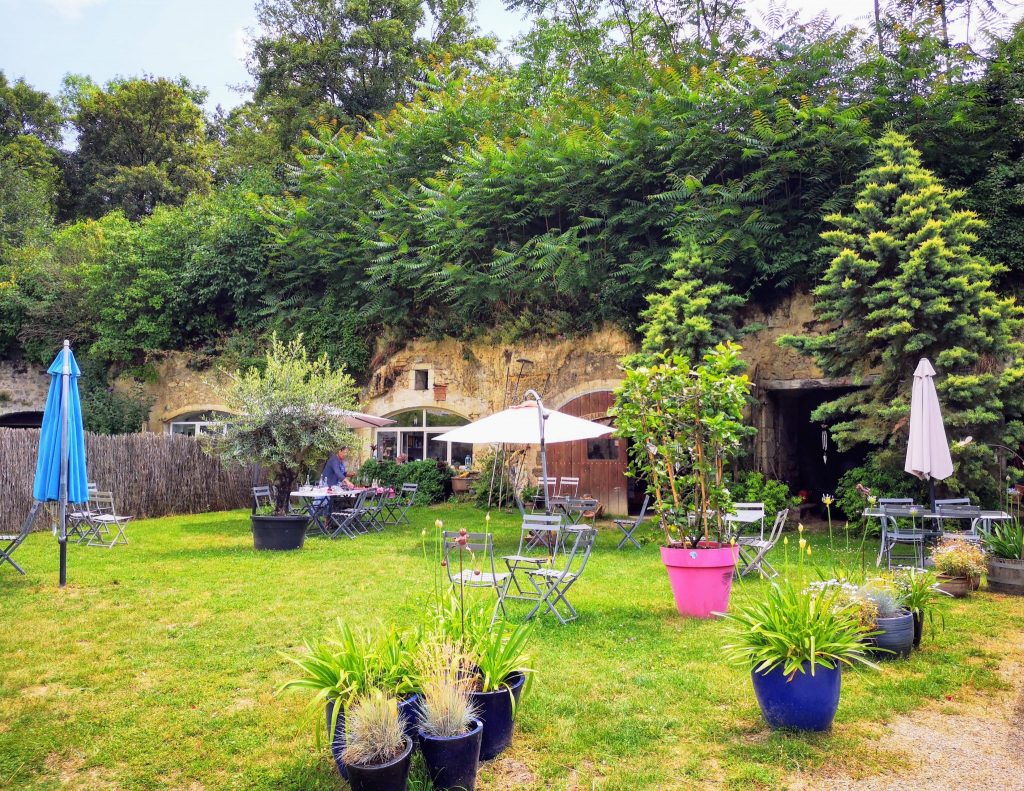 You can rent a bike (Azay-le-Rideau Cycles) and set off along the Indre by bike cycling trail or the “From willow to the basket” circuit (21 km long). If you prefer hiking, you can meet up with Balzac on a 14-kilometre trail named “The Lily of the Valley“. 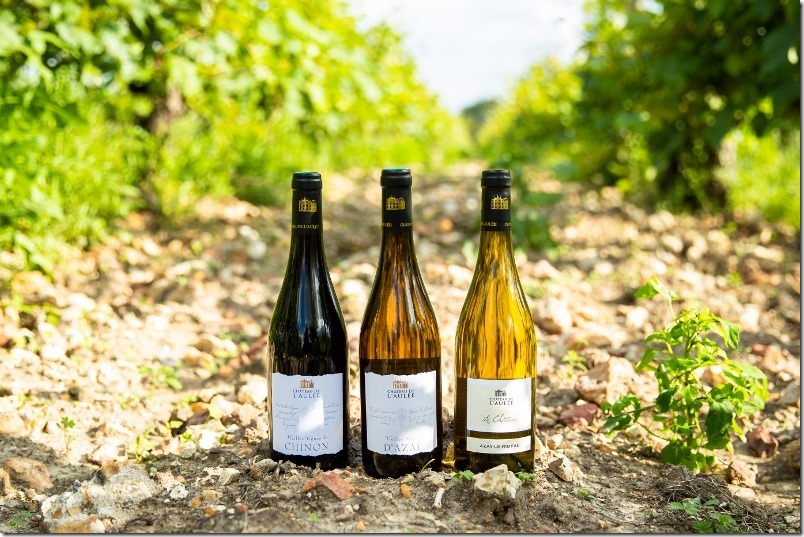 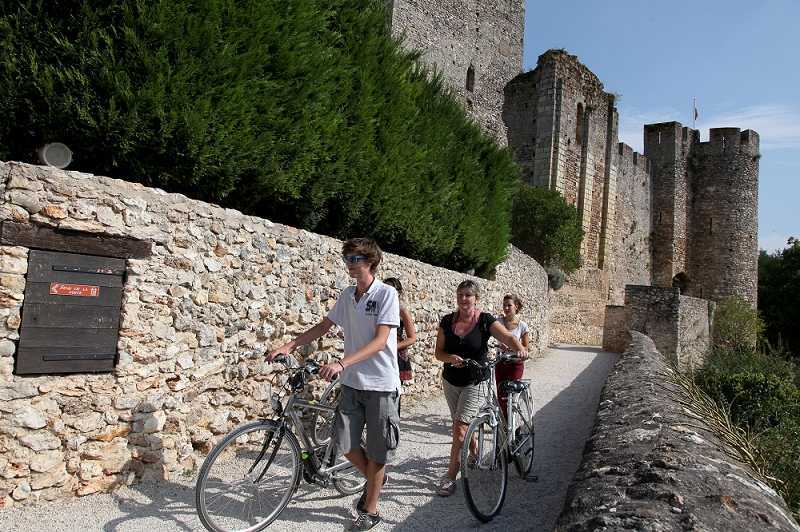 Once upon a time, in Amboise, the Chateau de Pray…

A stay at the heart of nature