Museums in Tours and Touraine

Touraine has long been a source of inspiration for artists, starting with writers. Literary tradition is actually an important aspect of our region, the birthplace of Balzac, Rabelais and Descartes. The homes of these writers are open to visitors, along with many other museums which take us back to prehistoric times and even to the world of ‘boule de fort’, an type of indoor boules! 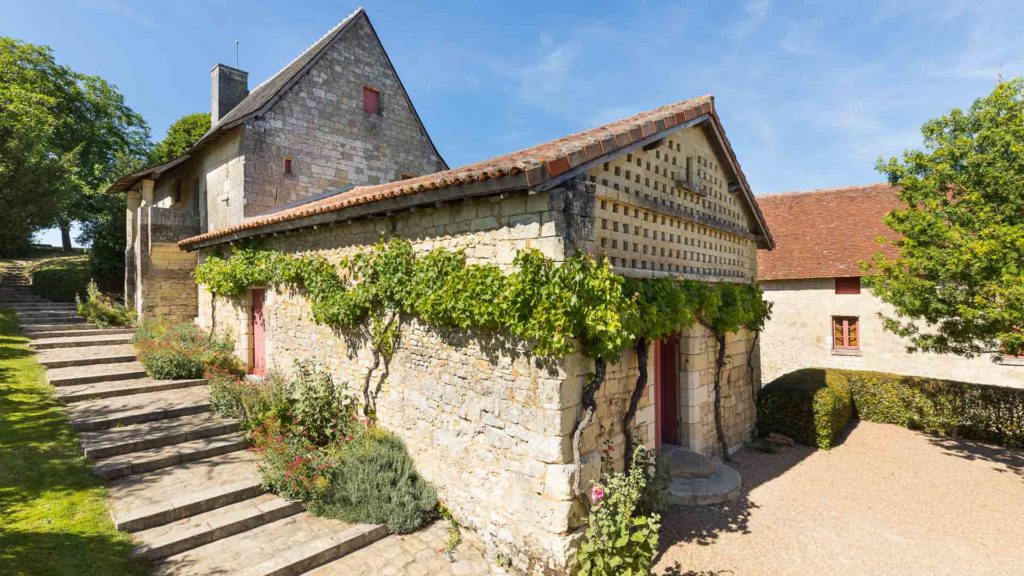 The Rabelais Museum, near Chinon

Although the historic quarter of ‘Tours Old Town’, the pretty streets brimming with shops and the guinguette on the banks of the Loire attract many tourists to the city, the museums in Tours have lots of surprises in store, too:

Also worth visiting in Tours is the Cloister of La Psalette, adjoining Saint-Gatien Cathedral. 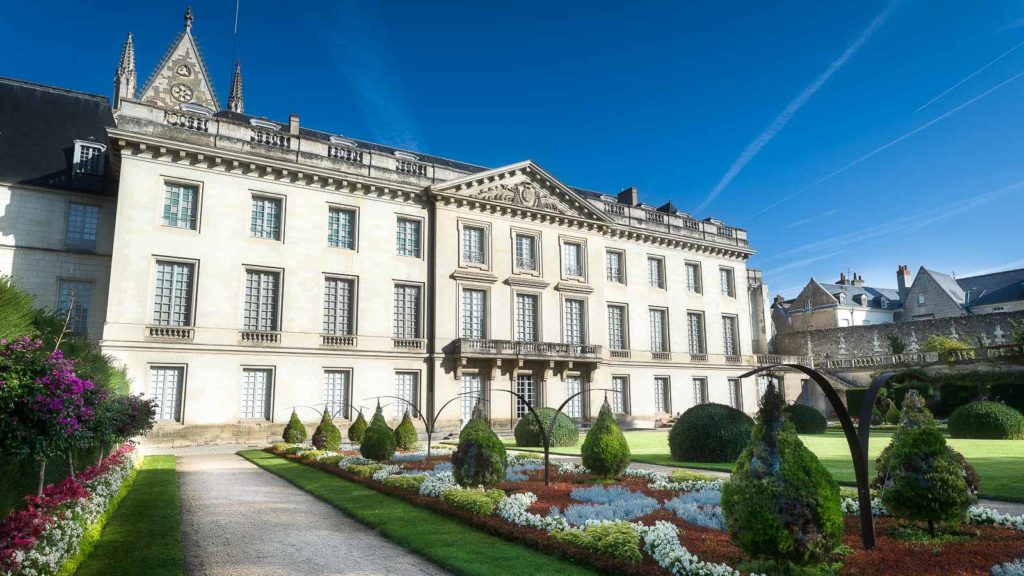 In the south of the department, the Prehistory Museum in Le Grand-Pressigny is a reminder that Touraine was once a cradle of human development: a very particular type of flint was traded here on a large scale during the Palaeolithic Era! You can also visit the Museum of Richelieu, Louis XIII’s chief minister, the Château of Montpoupon which houses the huntsman’s museum (many collections connected with hunting with hounds), the ‘Maison du souvenir’ (a look back at the 39-45 War), the historic ‘boule de fort’ centre and the Emmanuel Lansyer Museum (one of the best landscape painters in the 19th century, with Corot) in Loches. 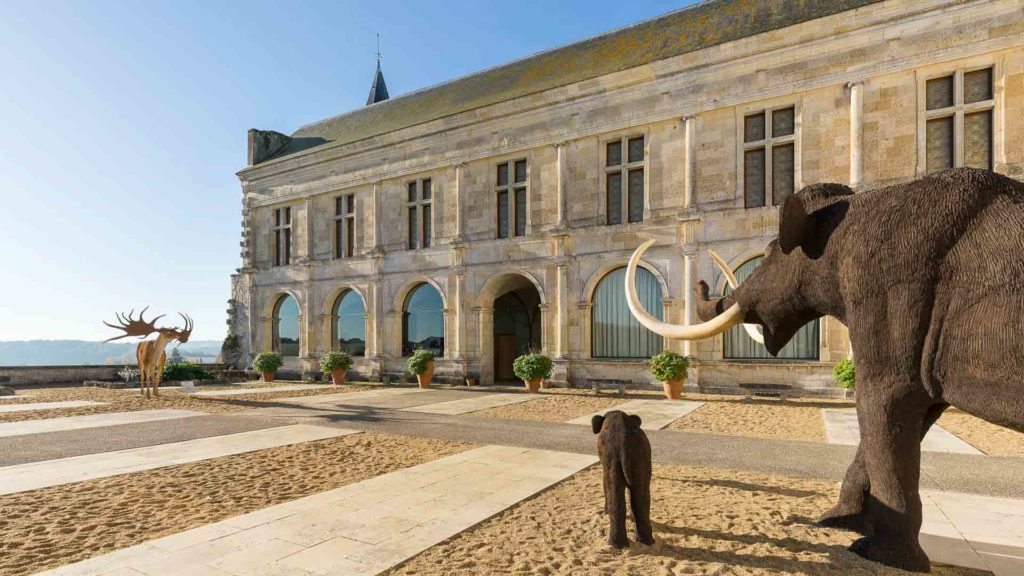 Foodies will love the Les Passerelles dairy which reveals the secret of how to make the Sainte-Maure-de-Touraine cheese (AOP Protected Designation of Origin label), the Château de Moncontour (vineyard and wine museum) and the Poire Tapée Museum, featuring a local speciality!

In Savigny-en-Véron, the Véron Ecomuseum provides insight into the ingenious treasures developed by the populations on the thin strip of land nestled between the mischievous Loire and Vienne rivers. A little further on is a fitting tribute to the tradition of wickerwork in the wicker & baskeweaving cultural centre, and the tradition of the bargemen too.

And finally a trip to the Maurice Dufresne Museum (Azay-le-Rideau) is like entering Ali Baba’s incredible cave with items such as a perfume pump, a cocoa bean threshing machine, a car collection (including President De Gaulle’s car), antique tractors and a guillotine to see. In all, over 3,000 restored machines from the four corners of the world are on display here.