The Roaring Twenties at Montpoupon Castle

It looks haunted. It is in a way but you won’t see any ghosts. That said, you can really sense the presence of Château de Montpoupon’s former residents as you wander through the rooms, so much so that you think you’re going to run into them at some point! 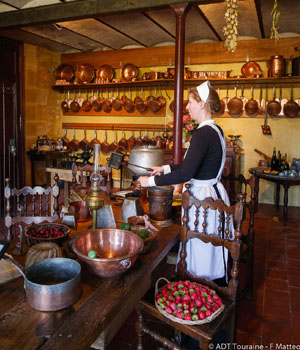 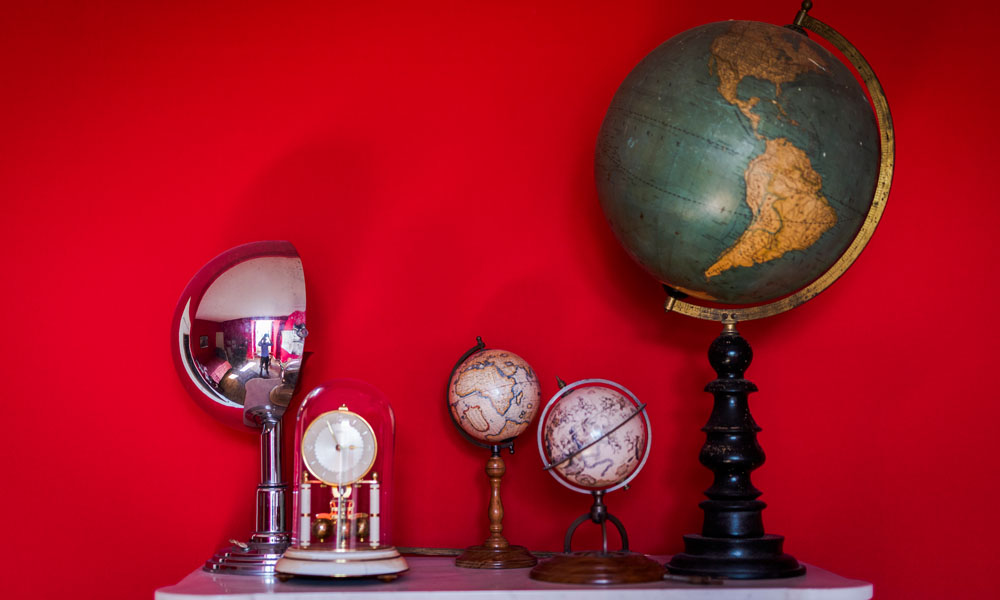 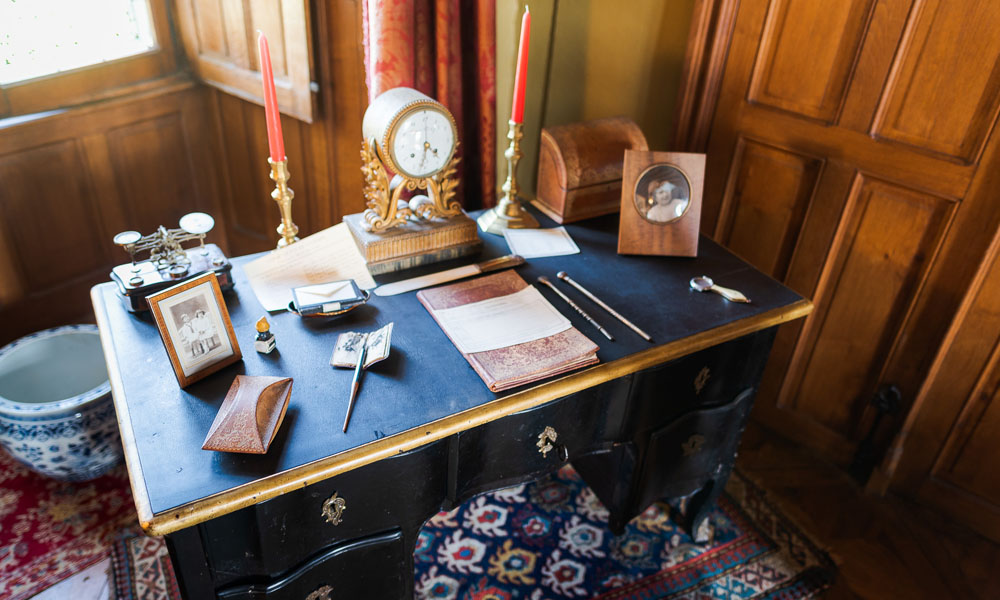 Next stage of the tour

The next stage of a trip to Château de Montpoupon explores the world of hunting with hounds and stables. 30 galleries display harnesses, carriages and saddlery. In the realm of hunting, the horse reigns supreme!

Outside, educational panels pepper a forest footpath in the grounds. The wildlife living here is presented in a family-friendly way along with the different tree species on-site. A water mirror on the edge of the woods provides the perfect spot to take a photo of the lofty little gem that is Montpoupon. 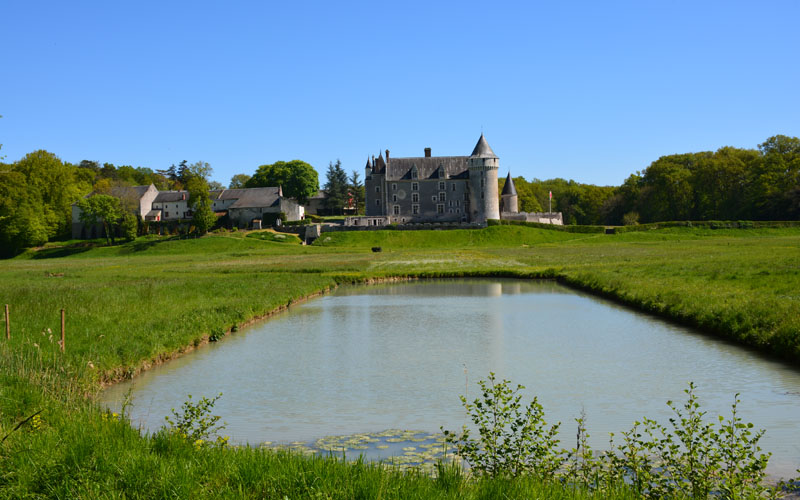 Sleeping in a garden

Biodiversity in the garden