In the kingdom of bees

Every year, the architectural elegance of the Loire Valley castles attracts visitors from all over the world, who, in addition to taking envious photos on social networks, rediscover certain aspects of French history. As for the gardens, it is rather to the biodiversity that one can be sensitized, with in particular the beehives of Michaël Preteseille, passionate and committed breeder of bees.

Honey, as old as the world.

In South Africa, cave paintings evoke the interactions between hunter-gatherers and bees, while honey pots were found in the tomb of Tutankhamen. It is therefore not surprising to find a few centuries later hives near the castles of the Loire. There was even a feudal right of beekeeping in the Middle Ages, allowing kings and other lords to take from their vassals a part of the beehives and the quantities of wax (used for the manufacture of liturgical candles) and honey produced. 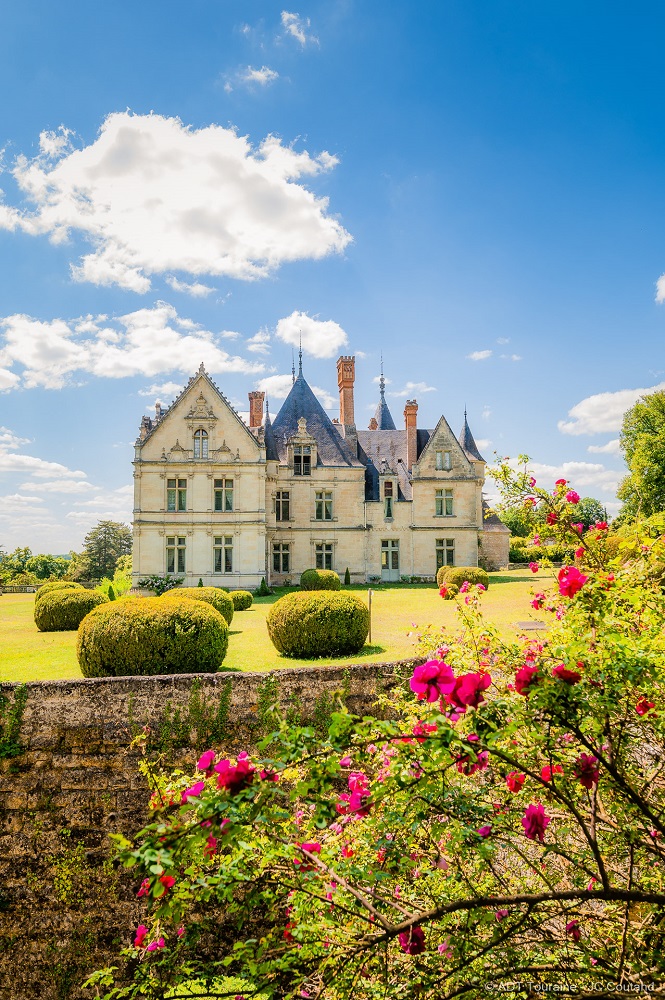 The castle of La Bourdaisière 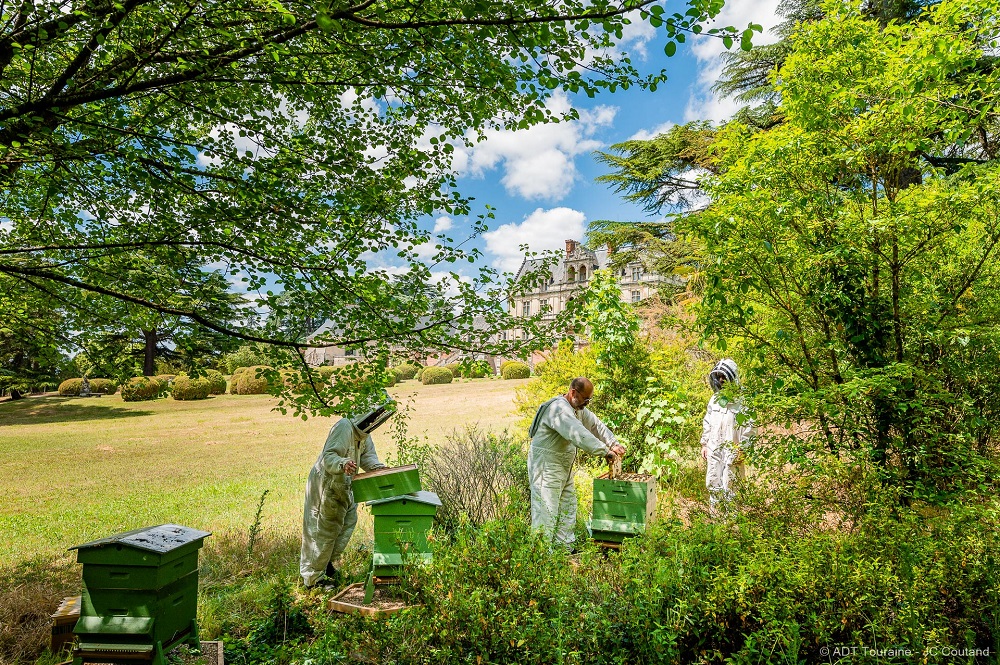 The hives of the castle 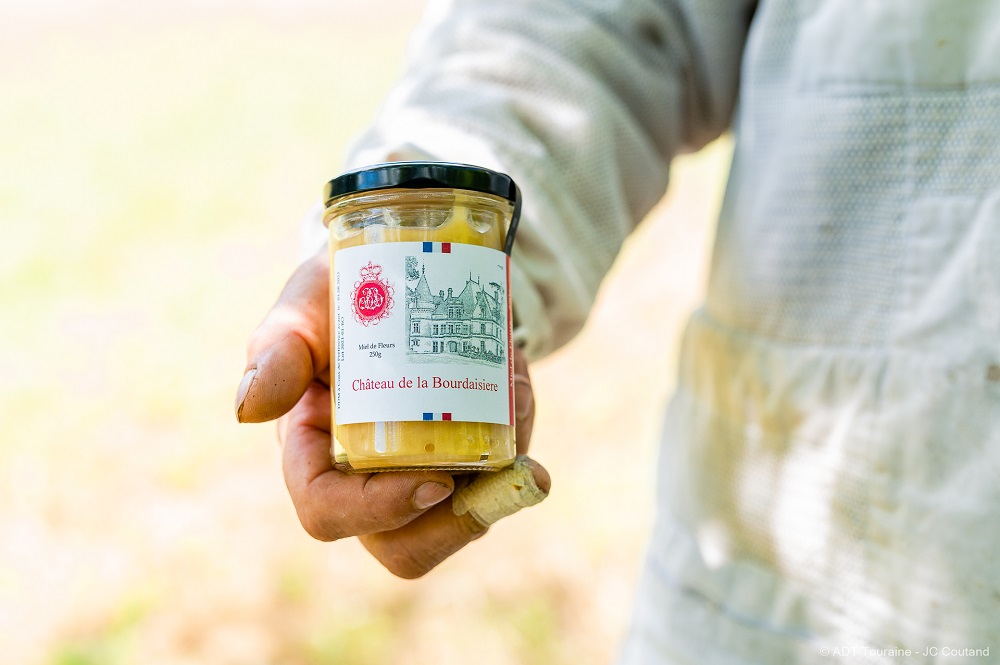 This is a particularly appreciated sweet condiment, especially since even in the Renaissance, sugar was a very rare and precious commodity (sugar was only democratized at the end of the 19th century, with the exploitation of sugar beet). For the anecdote, let’s mention that regularly, sugar canisters were equipped with a lock, the key being preciously kept by the master of the house!

But let us return to honey. One of its common uses is linked to the hypocras wine: it allows to erase the very often unpleasant taste of the wine produced at that time, but also to improve clearly its duration of conservation. These virtues also made it a common product in the pharmacopoeia of the time, particularly with regard to its healing, digestive and anti-inflammatory properties.

Much more than a jar of honey

Don’t be surprised to see Michaël’s beehives during your cultural visits to the castles of Clos Lucé, La Bourdaisière, Rivau, Azay-le-Rideau, Villandry, but also in the wine castle of Aulée or in the garden of Chédigny. In all these places, the team of gardeners has a particular attention for the present bees so that the swarms are as well as possible. While bee populations are decreasing in a worrying way (bees pollinate 80% of the crops…), this initiative deserves to be highlighted. 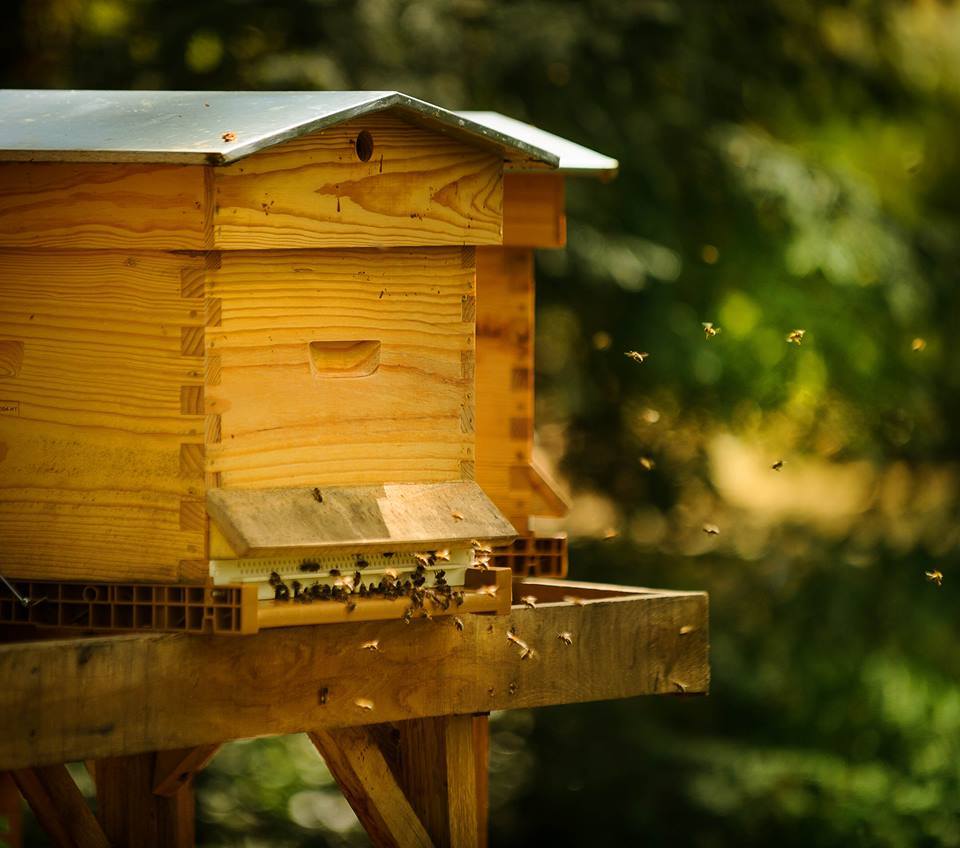 The activity of the hive 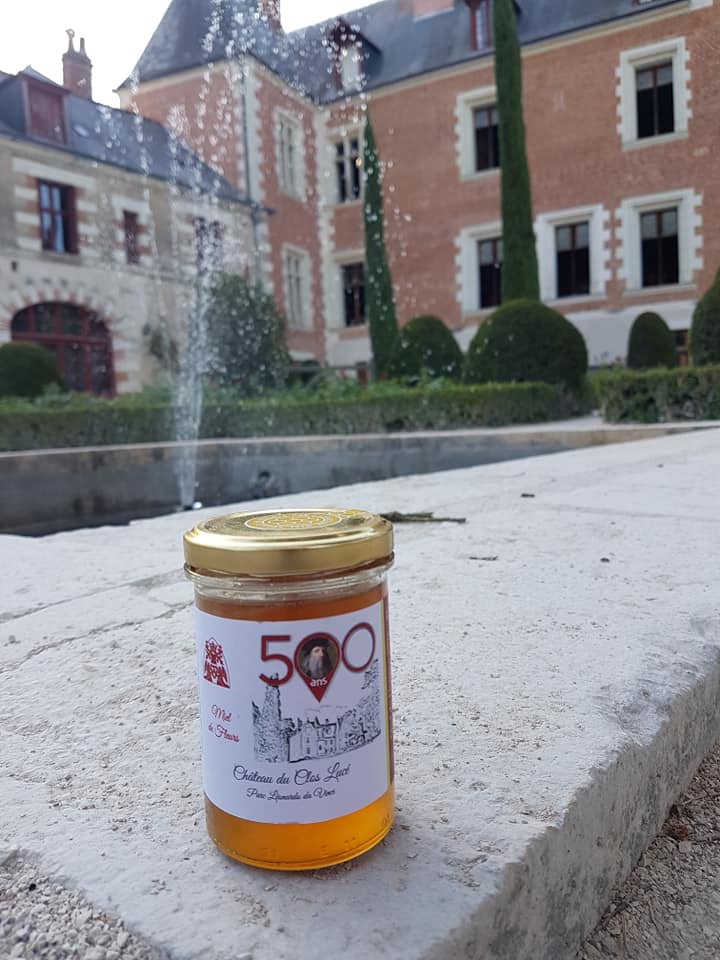 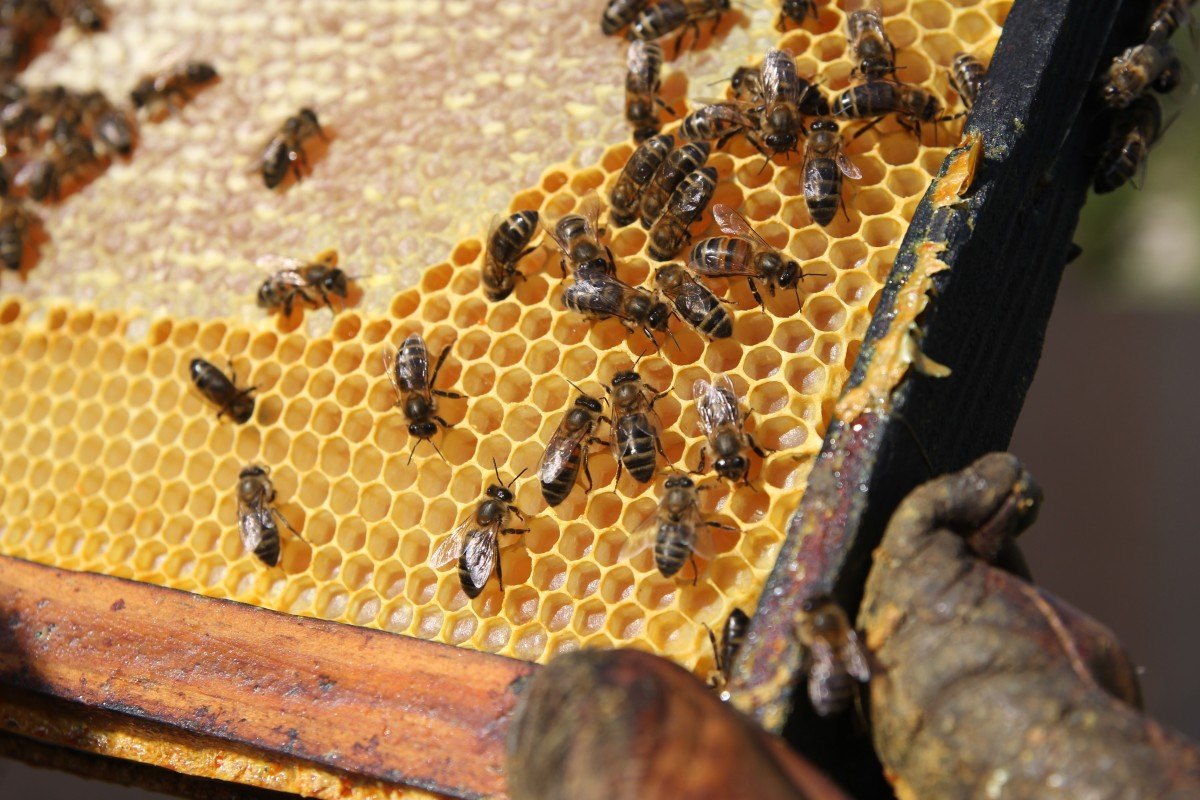 The bees pampered by Michael

In the stores of the castles, you will also be able to find locally produced honey, and other gourmet products. But for the other products of the hive, it is on the online store of the Rucher de la dame Blanche that you will have to make your shopping (propolis, royal jelly, pollen…).

Note also that many chefs trust Mickael’s honey and use it in their cooking, to be tasted at the Evidence, at the Château d’Artigny (where beehives are also present in the forest of the domain), at the Arpents, at the Baccara, at the Opidom, at the P’tit Mich’ and at the Auberge du Bon Laboureur, and even in the burgers of the Tatoué Toqué. Another way to get a taste of it!

More original, the repairing virtues of honey are also honored through massages, given at the Domaine des Thomeaux and at Loire Valley Lodges (one hour massage “deep bee”, not far from the hives…). 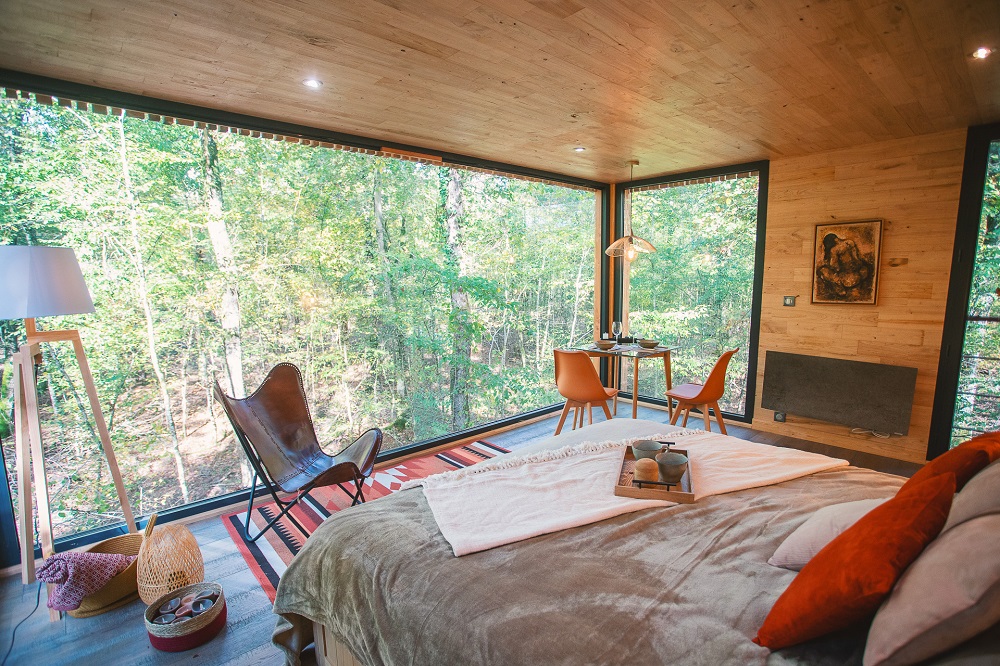