A delicacy to enjoy at least once in your lifetime!

When it comes to macaroons, the first that spring to mind will undoubtedly be the famous “Parisian” macaroons that you can find almost anywhere in France. And rightly so… they’re delicious! That said, there are other macaroons which are just as delicious in the various regions of France, beginning with the macaroons of Montrésor and those of Cormery, a little town nestling around the beautiful Saint-Paul Abbey. These cakes are unusually shaped and you’ll find both their taste and their history delightful…

You need 3 key ingredients to make these delicious macaroons: almond powder, egg whites and sugar. And it’s thanks to the sugar that these pastries keep for so long: the Cormery macaroon is a cake that travels well!

As to how they are made, we went to see Pascal Debaud at the “Aux Vrais Macarons de Cormery” bakery and pâtisserie so that he could tell us the steps in the recipe for them:

History and legends surrounding the macaroons of Cormery

Dating from 781, this macaroon was created in the abbey at Cormery. Since the Middle Ages, it had begun to travel around Europe due to it keeping for so long. Soon it arrived in Italy, which inspired the name of macaroon by calling it maccherone. The recipe became a classic and inspired others, beginning with the Paris macaroon. This macaroon is noted for its ganache, whereas, as you will have noticed, the Cormery macaroon is shaped like a navel which makes it so original. There are several legends circulating about its distinctive shape. 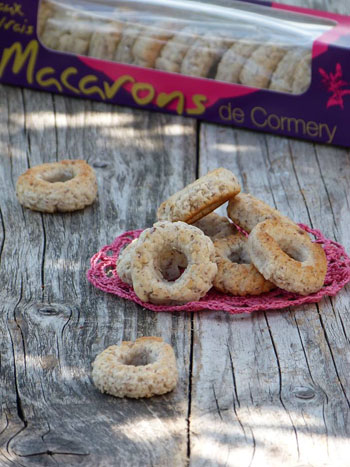 The French macaroons of Cormery

The first tells of a certain Brother John who had developed this divine recipe for macaroons. One day, while he was working, a spark from an oven burnt his robe, exposing his belly. A little later, it turned out that Father Seraphim wanted to watch him through the keyhole. That’s when he got a bird’s eye view of Brother John’s navel, which gave him the idea of making a hole in the centre of the biscuit, giving it a unique feature and sealing its success! The second legend says that it came from the Head Monk’s ring, which fell into the dough on the day the kitchens were inspected, giving the macaroon its crown shape.

Finally, the third legend says that Cormery Abbey was becoming poorer and poorer and that Brother Lai (the baker) spoke to the Blessed Virgin Mary. She told him to knead without stopping and that the sign to help him save the Abbey would appear to him on the dough. So, stripped to the waist, he set about kneading and kneading, over and over again. All of a sudden, as he was kneading, he fell into the dough, exhausted. Immediately picking himself up again, he asked God for forgiveness and saw on the dough… the mark his navel had made!

A few words about Cormery

Although the Hundred Years’ War and the Wars of Religion left a few scars on the Benedictine Saint-Paul Abbey in Cormery, it has transcended time and can be seen by hikers as they make their way along a short 3.5 kilometre loop. This passes through kitchen gardens which keep the memory of monastery gardens alive and runs along a canal dug out to supply the abbey fishpond and mills with water. 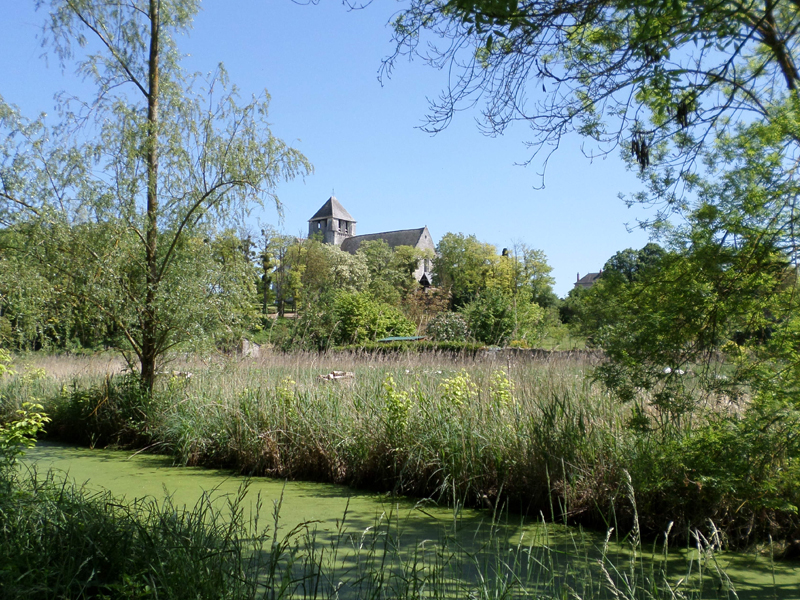 Hiking along the Monks' Canal - Cormery 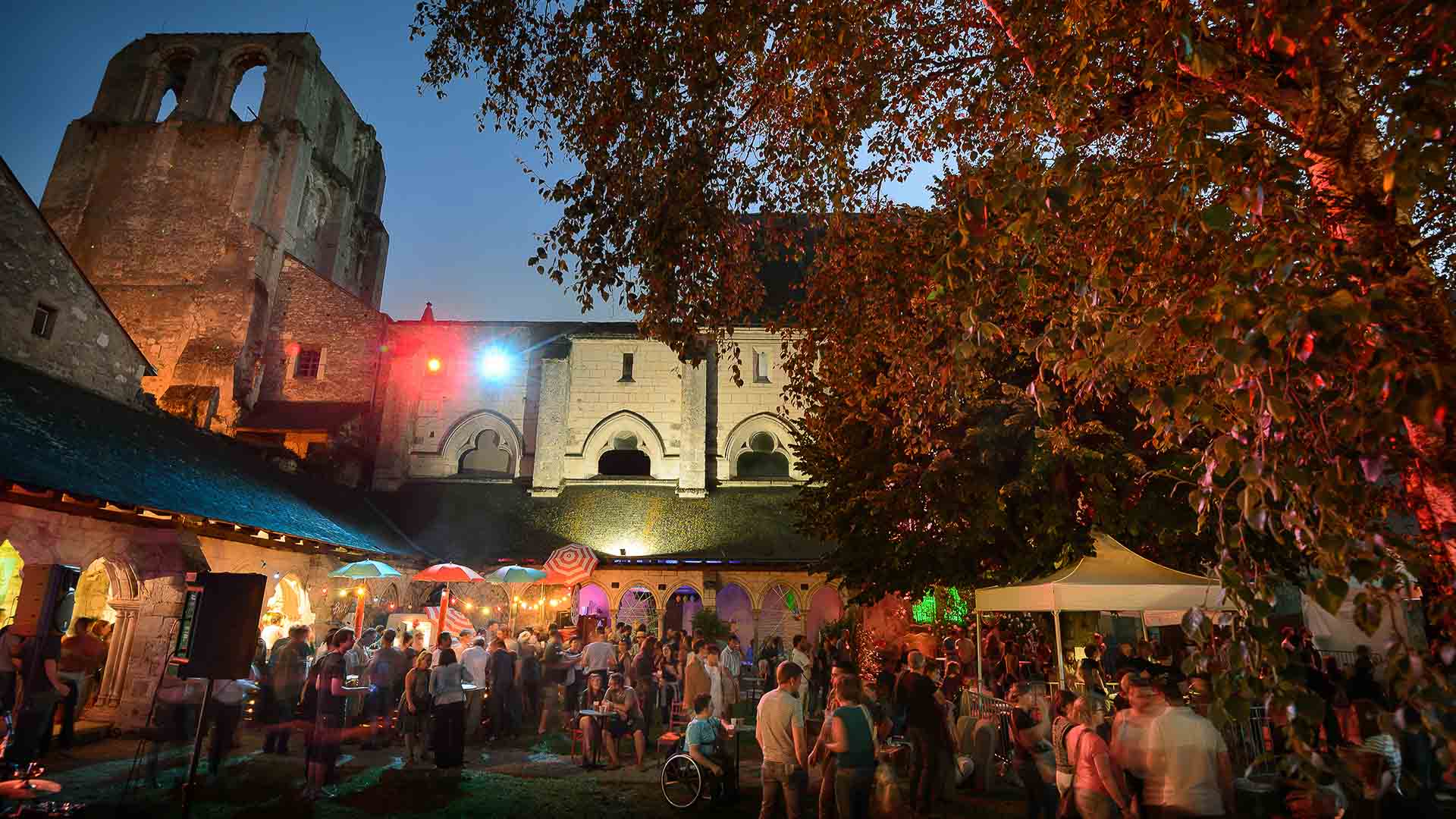 Until it is completed, we also suggest that you have lunch at L’Auberge du Mail. Chef Jean-Jack Giraudon concocts homemade, traditional, tasty dishes which have earned him the title of Master Restaurateur.