The Château royal d’Amboise makes quite an impression as it watches over town from its high walls. Although the castle, Minimes Tower and Saint Hubert Chapel have withstood the test of time, many other buildings were destroyed after the Revolution. But that provided an opportunity: the enclosure’s new layout set the scene for an elegant plant world listed as a “Remarkable Park and Garden.”

The northern terrace was renovated in 2017 and is a tribute to the first known garden in the heart of the château, designed by Dom Pacello Da Mercogliano. The Italian gardener was asked by Charles VIII to come from Naples and became the happy owner of Château Gaillard next door.

Terracotta pots divide the flower beds and add a colourful Mediterranean touch echoed by the abundant purple lavender. Topiary balls above create dynamic lines. Rather than a formal historical reenactment, these features form a beautiful ensemble overlooking the Loire. 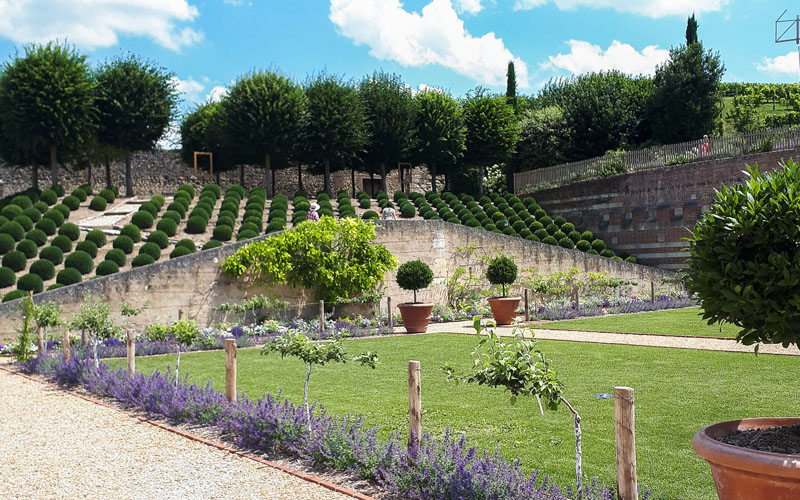 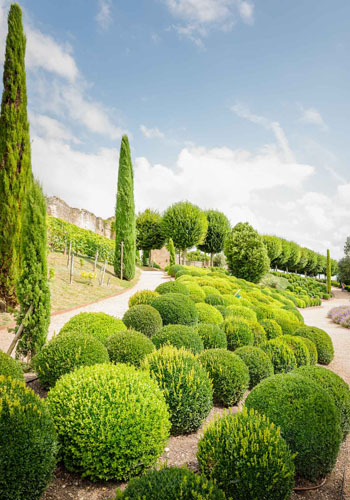 A path next to the Jardin de Naples runs through a green amphitheatre made up of topiary balls, vine stocks and cypress trees. A little further with great views of the town, the Jardin d’Orient was established in tribute to Emir Abd el-Kader, a prisoner in Amboise from 1848 to 1852 due to Algeria’s resistance to French colonisation. A lovely walk in the grounds has a historical twist too.

The château’s team of gardeners take particular care of running the sites on a daily basis. The Mediterranean species may hark back to the Italian influence over the site but what’s also great about them is that they don’t need much water. Reduced lighting at night stops the box tree moth from proliferating as it is fond of light: prevention is better than treatment. Naturally, plant protection products and chemical fertilisers are banned and most of the lawnmowers and hedge strimmers are electric.

To the delight of the birds and the bees

Understandably, scientists fear for the reduction in bird and bee populations. The Château royal d’Amboise has used its protected setting to tackle the issue and install hives in the moats. They gather pollen, pollinate and even make honey that you can buy at the gift shop.

As for the birds, there are no fewer than 83 species here. The walls provide homely shelters and the organic garden is packed with insects. This bird reserve approved by the French Society for the Protection of Birds is home to black redstarts (and their signature calling!), common wood pigeons, swifts, great cormorants and small egrets. Bird houses and artificial nests have also been installed throughout the garden for swallows. The Château royal d’Amboise is clearly a popular place among visitors! 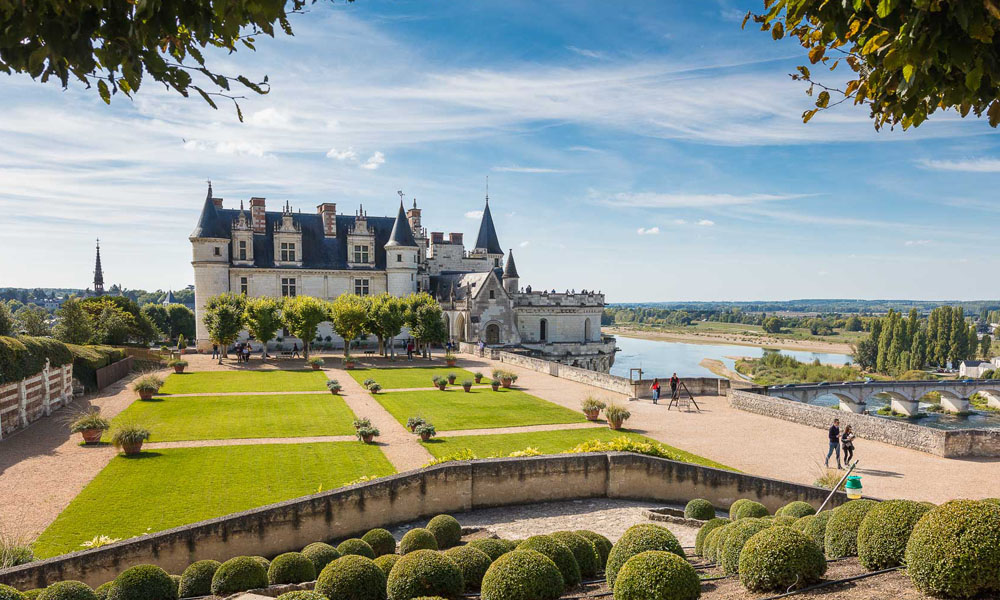 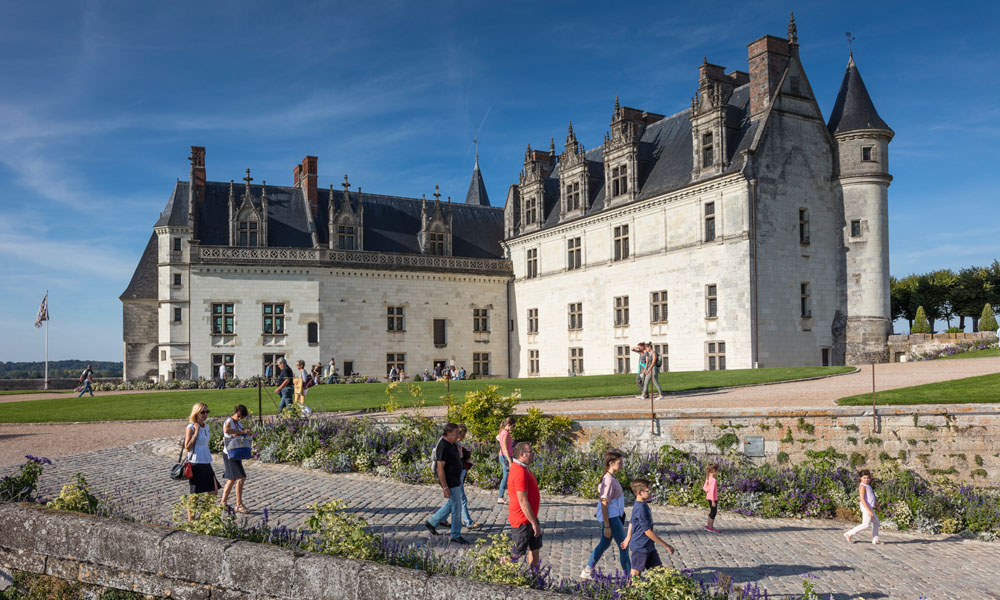