“This was once a land of wolves”. Laurence Bizarre-Hamilton often begins her visits with these words. And it is easy to believe her. You need to go deep inside a vast forest estate to arrive at the elegant Château de Champchevrier.

A gem in the midst of the woods

And when you get there, there is an even bigger surprise. Behind the wrought-iron gate, the beautiful building is enhanced by the park, which is itself encircled by a moat. But what strikes visitors most is the interiors. The furniture, tapestries and other decorative elements have passed through time with no loss to their prestige.

They all take us back in time, from the panelling from the Château de Richelieu (dismantled in the first half of the 19th century) to the “désobligeante”, a one-person carriage dating from the 17th century and also known as a chaise. We also learn that here, King Louis XIII preferred to sleep on straw than in a royal bed with satin sheets!

Closer to us in time, the Château de Champchevrier was briefly the British Embassy in 1940, during the retreat before the German armies. 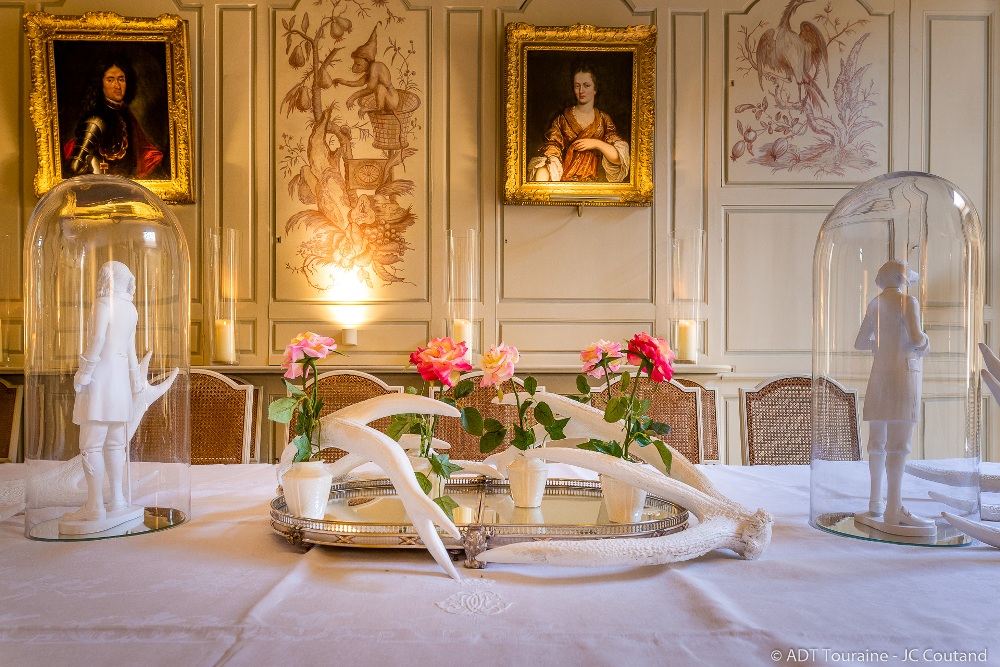 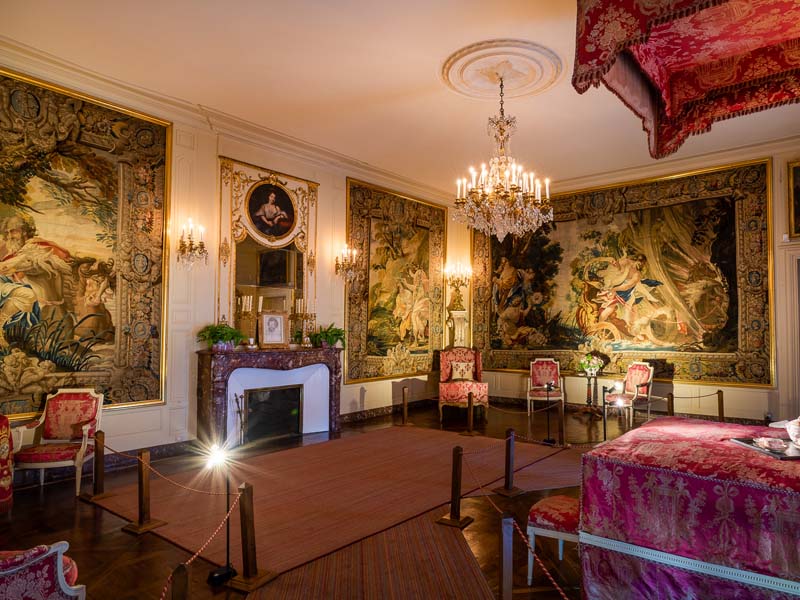 Champchevrier has been open to the public since 1995. For a long time, it was overshadowed by its larger neighbours, the Châteaux de Langeais, Ussé and Villandry. But in the age of social networks, even more select monuments are now attracting attention when the site is worth seeing. And Champchevrier really is, for the great enjoyment of the château’s visitors.

They can see a few horses in the fields behind the château, as well as a pack of 70 pedigree dogs (a cross between an English Foxhound and a Poitevin). This is the oldest hunting company in France. It was originally set up to hunt wolves, but now focuses on keeping the deer population under control. 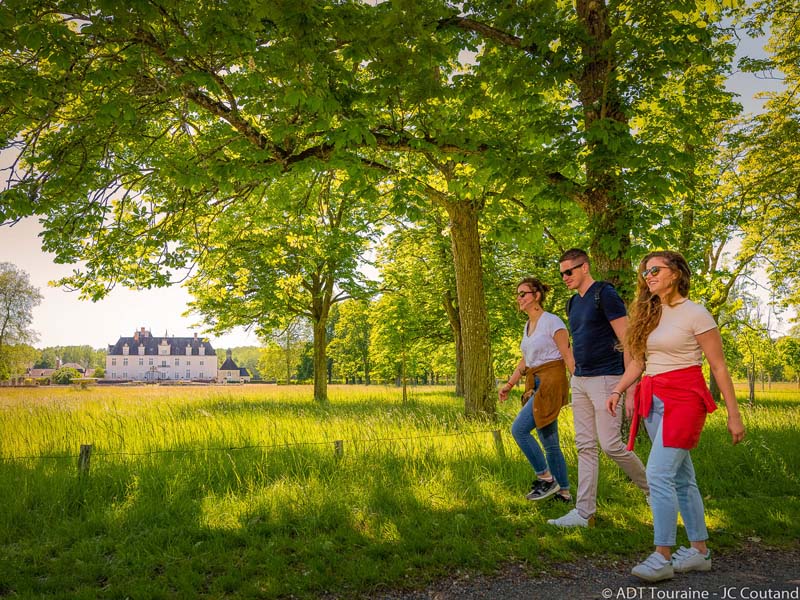 Nearby the Château de Champchevrier

Hiking: from La Chevalerie to the Château de Champchevrier (13km).