The Château de Beauvois is, in itself, a trip back in time. Its history begins in the 15th century, as evidenced by its Renaissance tower. Another century, another king: Louis XIII regularly came to hunt on the land of his great falconer, the Duke Charles Albert de Luynes, who was the master of the house as of 1619.

Today, the Château de Beauvois embodies French tradition, its culture, its gastronomy, its old stones that resist the passage of time, witness to the solidity and legitimacy of the place…A heritage decidedly full of life that you can enjoy yourself, as it was purchased by La Grande Maison Younan Collection in 2016! An authentic experience… 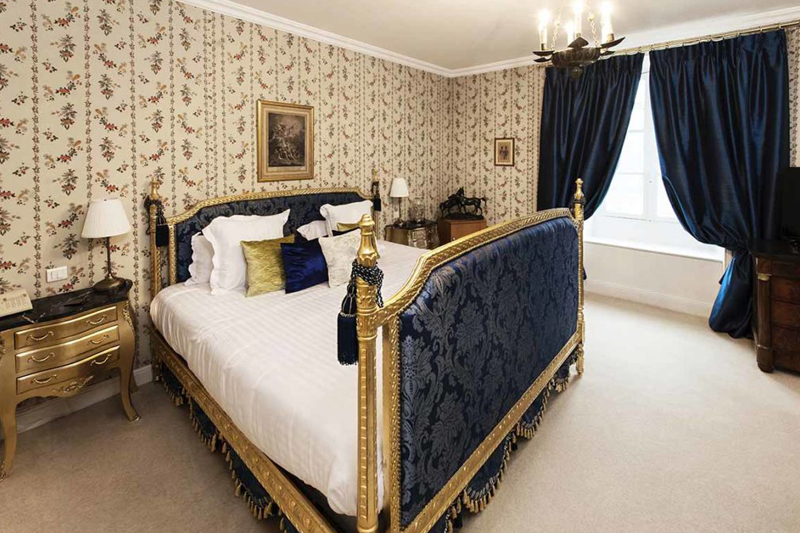 The Château de Beauvois in short 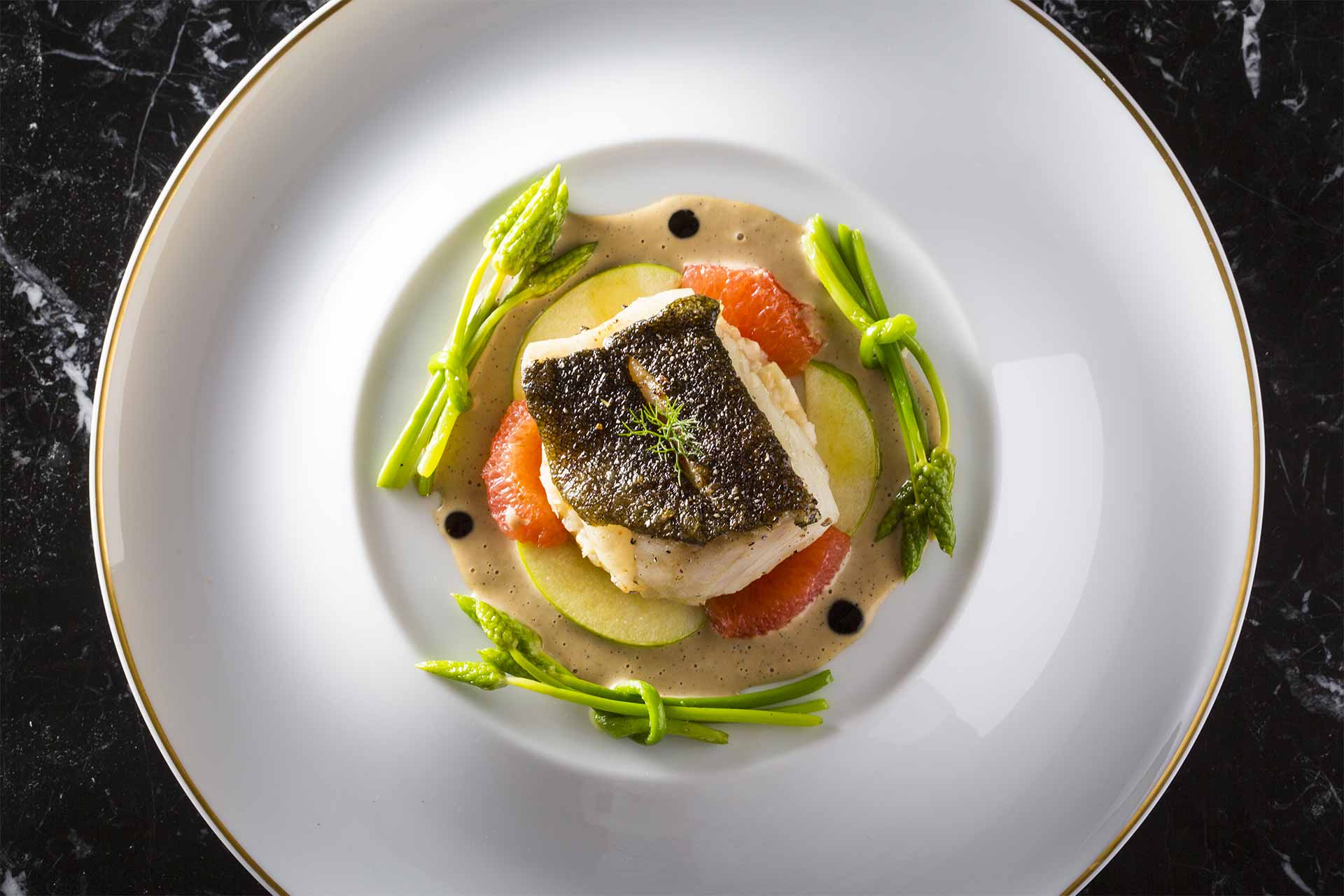 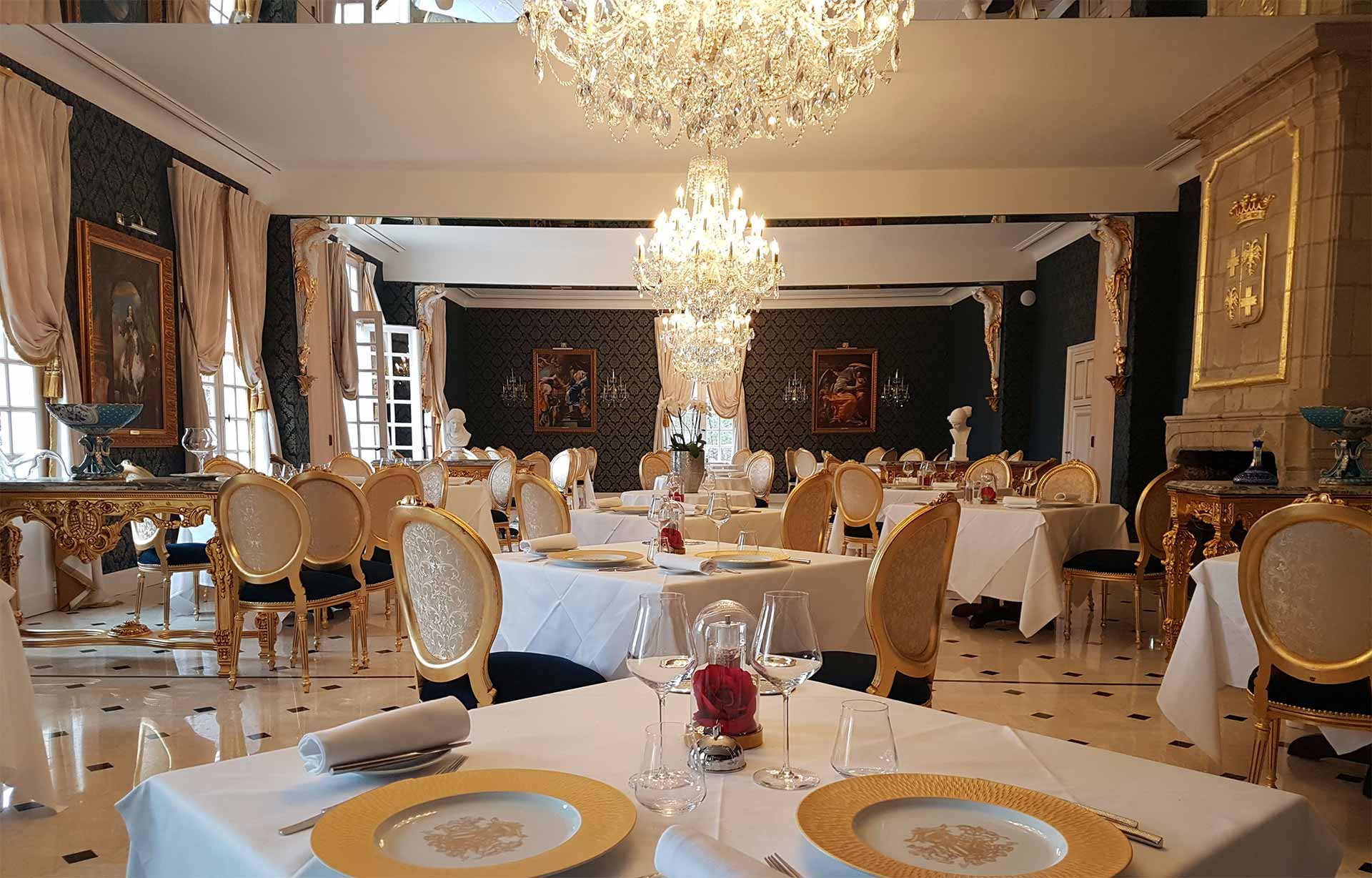 What to see near Azay-le-Rideau

Once upon a time, in Amboise, the Chateau de Pray…